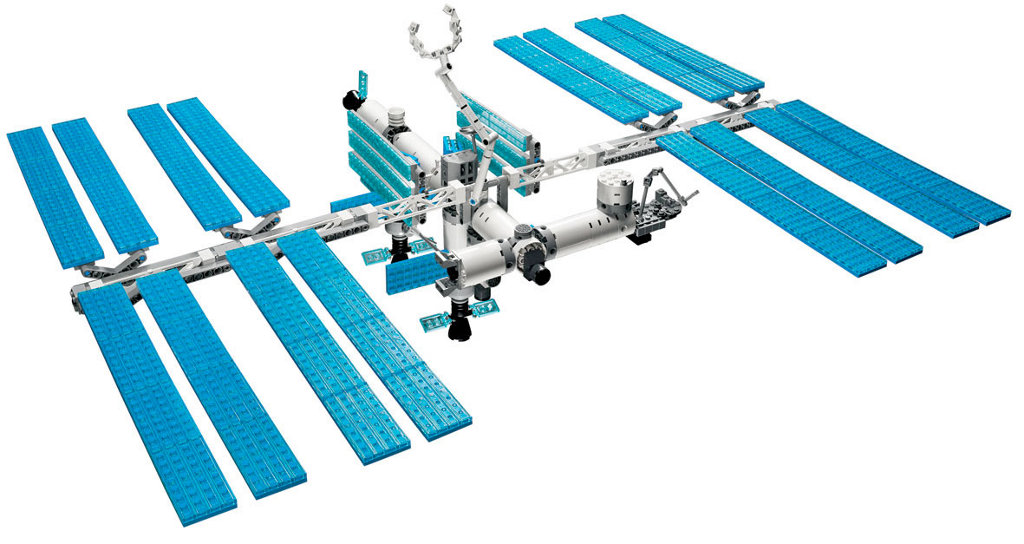 The last trip Endeavour took to the International Space Station (ISS) is memorable in more than one way. But now that the crew of the Endeavour packed their bags, their spaceship and left the ISS, they left behind something that would keep the station's crew busy for hours.

The Endeavor took to space, alongside a huge load of supplies and a very expensive experiment, some toys. More precisely, 30 unassembled LEGO toy models have been delivered to the now complete space station as a sort of farewell gift.

When the assembly work on the LEGO piece will be complete, the complete model will be a mockup of the real station, complete with a docked space shuttle. All to be used in eight educational activities conducted by ISS crew members and soon to be available throughout the United States.

"Education outreach is a big part of what we do at NASA," station flight engineer Ron Garan told collectSPACE from orbit. "Just the fact that we are flying in space and the amazing things we are doing in space are very inspiring. I know when I was a kid I was inspired by the space program."

"We have lots of different methods to do educational outreach, LEGO is one of them. I think that's one of the reasons we have the space station, to inspire the next generation."

As for the Endeavor, it is preparing for for re-entry and what is to be its last landing in active service. As did Discovery before it, Endeavor will head for a museum, to tell future generation it was like to fly into space and back into a reusable machine.