2 Lear to Exit Bankruptcy
Up Next 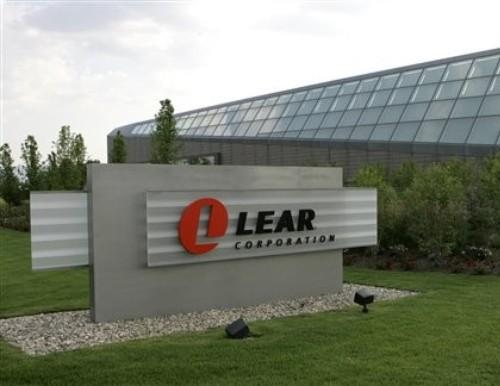 American automotive supplier Lear announced today plans to hire 285 people and invest more than $2.2 million to upgrade its Hammond, Indiana facility, in the light of the recently signed contract with Ford.

Lear will supply Ford with the seats for the new Explorer, which will enter production in the fourth quarter of the month. Currently, Lear employs over 150 people at the facility. The new position are needed in production, technical and administrative departments.

"This is good for middle America, especially since so many jobs were lost,” Lear spokesman Mel Stephens said according to Autonews. “This isn’t just five jobs; it’s pretty big and significant.”

To help Lear with the retooling and hiring, the Indiana Economic Development Corporation offered Lear up to $1.7 million in performance-based tax credits and up to $57,000 in training grants, the Indianapolis Business Journal says.

In addition, the supplier will also qualify for loan interest credit, employer and employee wage credits and property tax deductions thanks to the fact that the plant is located in an enterprise zone.

"We have had a very successful operation in Hammond, Ind., serving Ford Motor Company's Chicago Assembly Plant since the mid-1990s. As a result, Hammond is the perfect location for us to supply seats for the new Ford Explorer that launches at Chicago Assembly later this year," Bob Rossiter, Lear's chairman said.