3 Ecclestone: "F1 Crisis is About Power" 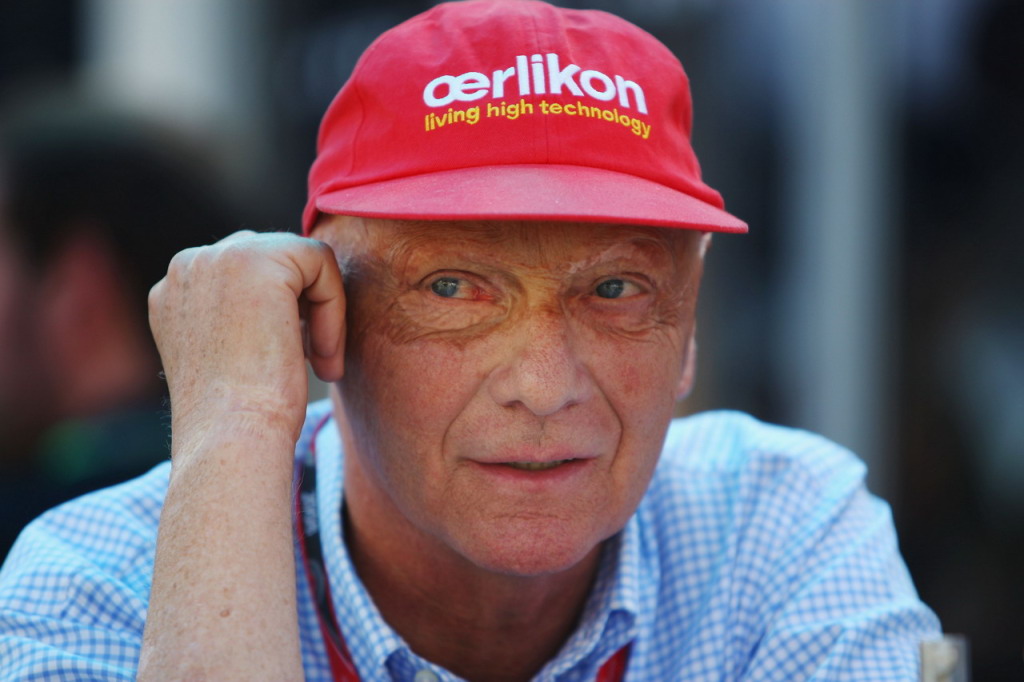 Sharing the view of Formula One supremo Bernie Ecclestone, triple Formula One champion Niki Lauda said the current political chaos currently dominating the sport is the result of an ongoing battle of egos, rather than a common effort to secure the well-being of the competition for the future.

Joking about the several FIA-FOTA meetings that practically led to nowhere in recent weeks, Lauda said: “With all these meetings, I should have bought shares in a mineral water company,” as quoted by Germany's Auto Motor und Sport. It would be hard to imagine a group of people talking for tens of hours and not reaching a single viable agreement unless a few egos are involved.

However, Lauda believes this feverish desire to show one another who the boss really is will only cause more chaos and increased damages to the sport. The teams are putting their 2010 campaigns on a wait, while sponsors are not that eager to sign financial partnerships further away from the 2009 season finale.

“The real absurdity is that everyone agrees in principle about the problem of reducing costs. Everyone is worried most about losing face, and because of that everything could fail. That would be the biggest joke of all. I have never experienced anything as counter-productive as this, in terms of the external effect. It is a miracle anyone is still watching: these quarrels interest nobody,” added Lauda for the aforementioned publication.

Although he won two of his three F1 titles with Italian constructor Ferrari, Lauda has no problem hitting at the prancing horse for their leadership over the rebel teams. The Austrian driver doesn't understand how a company that was so favored by both the FIA and the FOM in the past can now turn their back on F1's ruling bodies.

“They are the only team with a FIA contract to 2012, and in the past years they received 100 million euros more than anyone else,” added Lauda.