2 Chevrolet Volt, a Car for Idiots..

5 Volt, A Risk for Both Chevrolet and GM
Car video reviews:
Space Junk 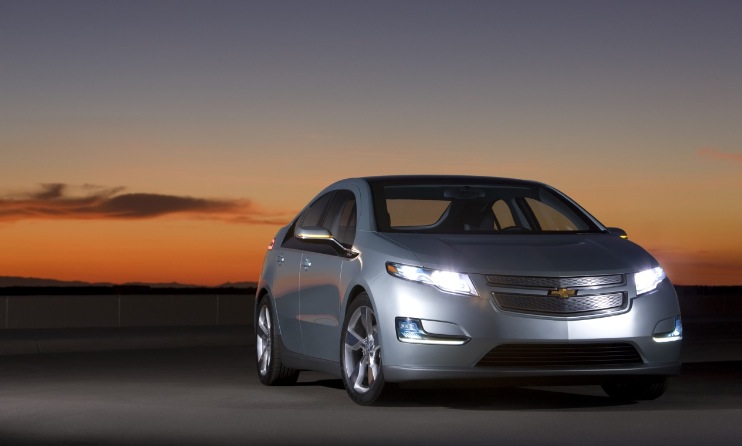 The official launch of Chevrolet's flagship Volt is getting closer as the company recently rolled off the assembly lines the last pre-production model. These recently-built models will be transferred to GM's Milford testing ground to help Chevrolet determine if the plug-in hybrid can also work at high temperatures without any risk for its passengers.

"This is the same kind of work we do on any new car, but it’s got a different purpose," said Keith Brown, worker at the preproduction facility, according to egmcartech.com. "We want to get off foreign oil. I hope everybody buys the Volt and loves it, and we can push the industry in that direction."

The first pre-production Chevrolet Volt was built in June and, according to Andrew Farah, Chevrolet Volt Vehicle Chief Engineer, there are already a number of tweaks to be made for the production model.

"Most of these vehicles will be used for testing and validating the production intent design as well as developing the final vehicle software and controls – we’ll also use them to tune the vehicle’s overall driving experience. Some of these Volts will have very short lives as they’ll be used in safety and structural integrity testing," he said in June.

"By exceeding our own pre-production deadlines it allows us additional time to refine the vehicle. We’ve already discovered a few small tweaks we need to make, but nothing out of the ordinary for this stage of development."

Chevrolet Volt is projected to go on sale in November, with the first units expected to find their buyers in November.