KBB: Hyundai and Ford Up, Toyota and Honda Down 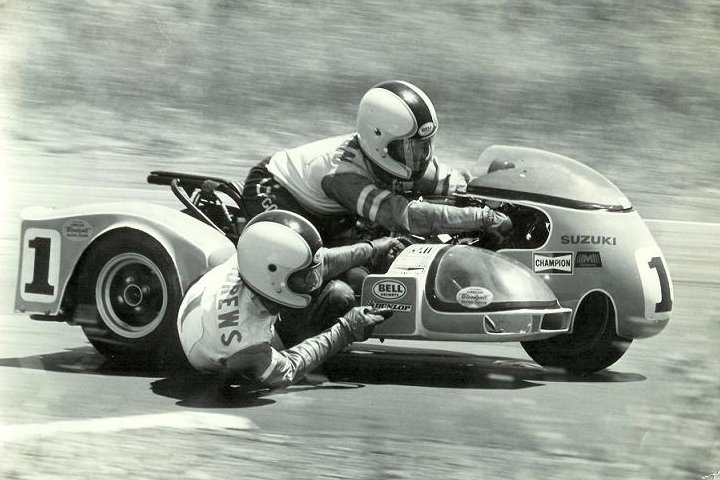 The seventh motorcycle icon to join the AMA Motorcycle Hall of Fame Class of 2010 is the three-time AMA Sidecar Racing National Champion Larry Coleman. He had also set land-speed records on the Bonneville Salt Flats and runs his own motorcycle-industry marketing company.

"Motorcycle racing is one of the most diverse motorsports in the world, and sidecar racing is further evidence of that," AMA Director of Operations and Hall of Famer himself, Jack Penton, said in a release. "One of the best ever at this unique and exciting discipline is Larry Coleman -- a three-time champ who really took the sport to new levels."

"I'm really in awe," Coleman said. "I've been to Pickerington, and read all the names on the wall. Being in the company of those people is such an honor. I don't think there's any finer honor than to be judged by your peers, and this is just amazing."

"The attraction for me is the teamwork," he added. "The guys who rode with me in those championships, Wendell Andrews and Mark Bevans, are as much a part of this as I am. They say that motorcycle racing takes 100 percent effort, and on a sidecar, it takes 200 percent."

All the members will be announced throughout this month, with the induction ceremony scheduled to take place on November 19, at the Red Rock Resort in Las Vegas.