1 Range Rover Lists Flaws in Front of Dealership
Up Next 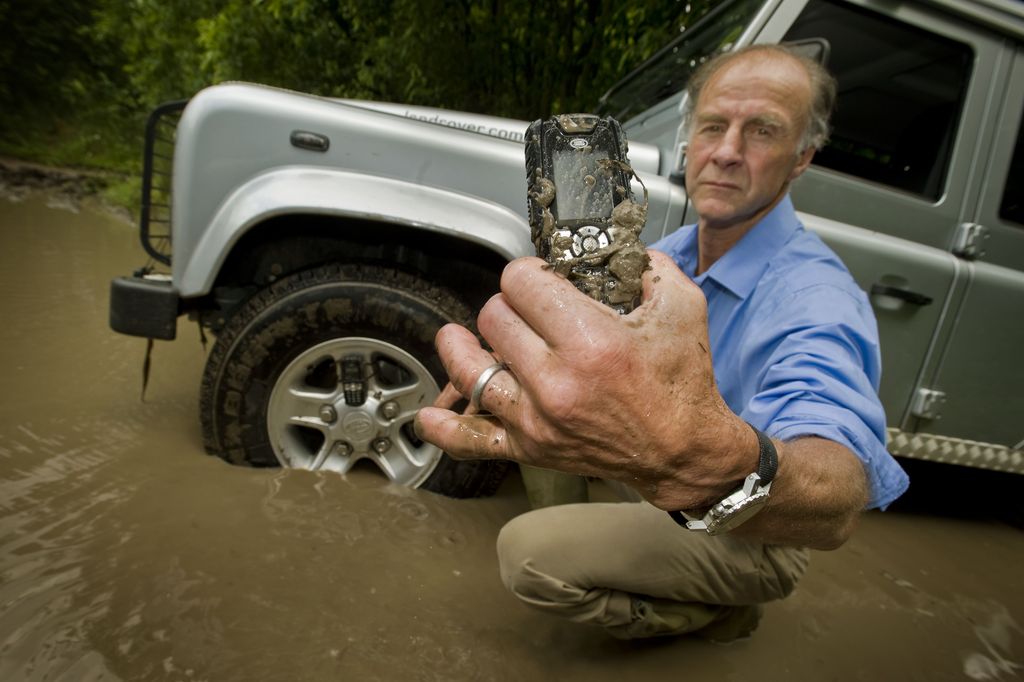 "We are very excited about the launch of the S1 mobile phone. Like our vehicles this phone is extremely capable and will work in the toughest of environments. Designed to meet the needs and demands of the outdoor adventurer the phone has an IP-67 rating, which is a first for a commercially available GSM handset, and is operational in temperatures ranging from -20 to 55 degrees Celsius and backed by an unconditional three-year guarantee,” said Lindsay Weaver, Land Rover global licensing manager. 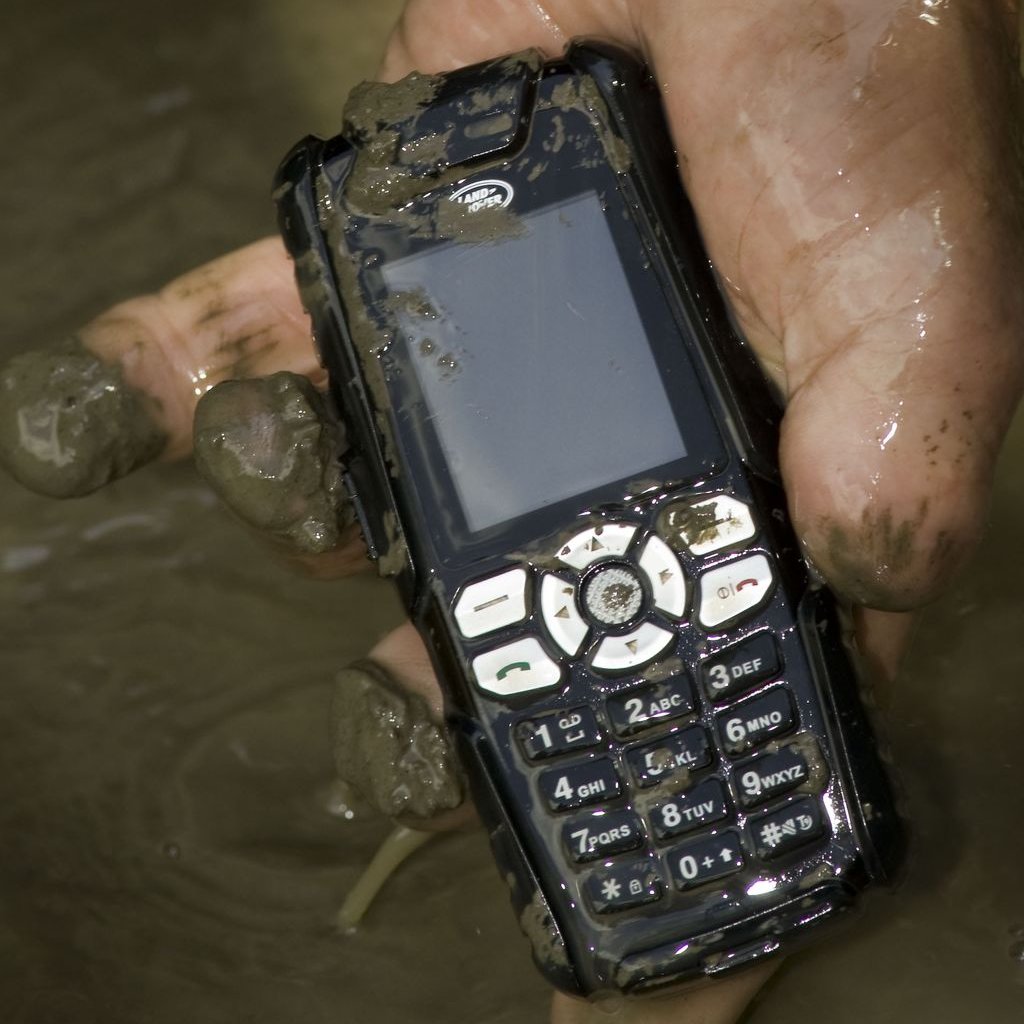 The Land Rover S1 can also withstand up to 400 kg of pressure, so be careful not to run it with your Rover, as it weighs more than that. In tests, buttons have been pushed more than 500,000 times, and as reported by the manufacturer, the battery offers up to 1500 hours of standby time and 18 hours of talk time.

“When we started making these handsets, there was no standard for how to test and benchmark rugged phones, so we created our own. The Land Rover S1 is tested according to our own ‘Rugged Performance Standard’, a specific 12-point test to ensure our phones remain of the highest quality and don’t let you down when you need it most,” said Bob Plaschke, CEO of Sonim Technologies.