3 $200K Land Rover Defender Is One Expensive Import, Might Be Worth It

4 Third-Gen Range Rover Tortured Off-Road - Will the 2022 Model Still Do This?

Land Rover Tries Its Hand at ASMR in Series of Clips, Is Surprisingly Good at It

Land Rover is still riding the wave caused by the recent release of the all-new 2022 Range Rover, and, given how promising its latest luxury SUV appears to be, we'll allow it.
8 photos

After the flop that was the Discovery 5 – the latest iteration of what used to be one of the brand's more successful lines of products –  Land Rover seems to be finding its stride now. The new Defender is considered a success and, even though it's way too premature to judge, we see no reason why the new Range Rover won't be an even bigger one, especially when you consider how well the previous generation did.

Even more so than the previous model, the new Range Rover is all about luxury. With help from the SVO (Special Vehicle Operations) division, the company says the recently introduced SUV will have no problem stealing customers from models such as the Bentley Bentayga and the like. That means taking luxury to a whole new level, but Land Rover is quick to point out it won't be doing it in an unstainable manner.

The company is launching a new concept it calls "Materiality". Using Land Rover's own words, "Materiality is guided by 7 principles to offer customers sustainable and responsible material options with no compromise on quality and luxury execution." You'll be treated to the same high standards you've come to expect, with none of the guilt some people might feel these days thinking about how those materials were made or procured.

The seven principles they are referring to are "Performance," "Responsible," "Lightweight," "Health and wellbeing," "Circularity," "Provenance," and "Respectful," all brought together under the pretty cleverly found mantra of "aesthetics with ethics."

Examples include textiles made with fibers from eucalyptus trees or carpets made from recycled plastics, and they even talk about a luxury leather-free interior – a notion that would have caused potential customers a seizure only a few years ago. Land Rover is finding ways to give all this a premium spin, and these clips are part of that process.

Mixing serene – almost meditation-like – music with close-up (and even macro)  shots and crisp-clear sounds, the videos almost offer an ASMR (autonomous sensory meridian response) experience. That's hardly what we would have expected from a brand better known for the off-roading ability of its vehicles, but we have to say it works.

Grab a pair of noise-canceling headphones and give them a go. Trust us: by the end, you'll crave a carpet made out of recycled plastic bottles like you never thought you would. 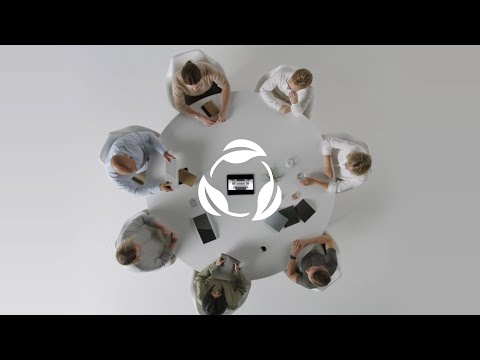 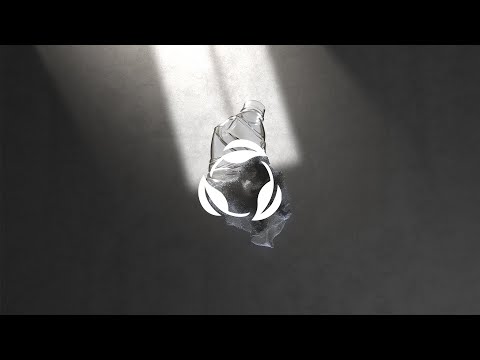 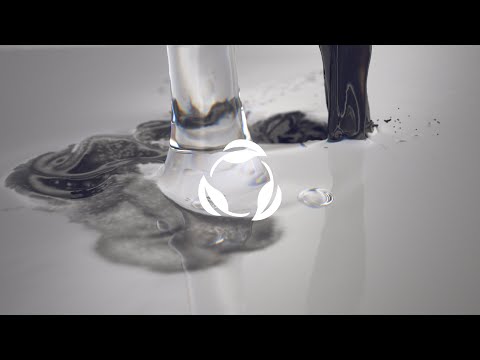 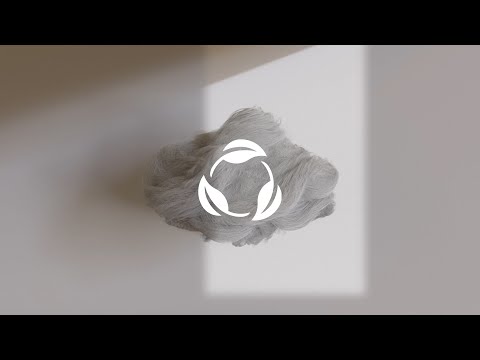