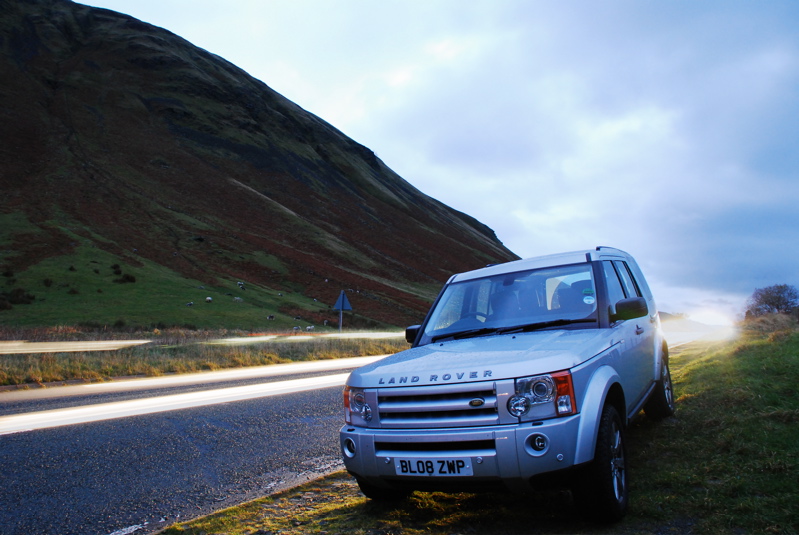 British explorer Ben Saunders will attempt to become the fastest ever to reach the North Pole on foot. However, British carmaker Land Rover will support the expedition, due to start on March 15. Though there isn't any car involved in the process, Saunders has a Land Rover Discovery received from a sponsorship agreement with the carmaker.

The current speed record is of 36 days, 22 hours, but giving Ben’s achievements so far, it should be nothing but a peanut.

Ben Saunders is a pioneering polar explorer, Europeanmotornews reported. He is one of only three people in history to have skied solo to the North Pole in 2004. No one has repeated this journey since.

“Ben is a modern-day hero, who optimises Land Rover’s spirit of adventure. He’s an inspirational character who we are delighted to be supporting in this exciting record breaking expedition. We wish him all the luck in his aim to break the current speed record of 36 days, 22 hours,” Phil Popham, Managing Director of Land Rover, said in a release.

Ben will also be supported by the Bremont Watch Company and Sunspel. The former will develop and test their mechanical watches in extreme environments, while the latter will be providing Ben with custom-made merino wool thermal underwear to keep him warm at temperatures as low as -50 degrees centigrade.

“I am excited and proud to have Land Rover’s support in this expedition,” Ben stated; “to me the Land Rover brand is synonymous with adventure, and with pushing the limits, and they have been on my dream sponsor list for nearly a decade. Success on this trip will be all about performance, innovation and resilience so I couldn’t ask for a better partner.