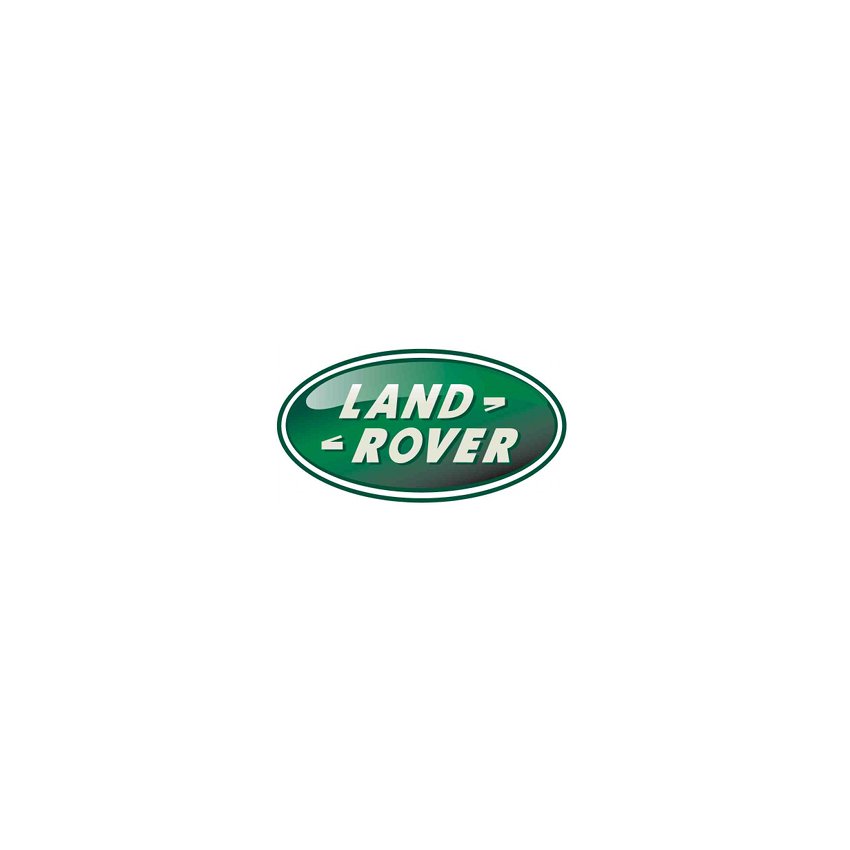 Land Rover has had a very successful month in March, as the company has seen its UK sales (Britain is its largest market) register the highest level ever for the month.
The automotive producer sold 67 percent more vehicles than it did in March 2009, managing to convince 11,300 customers. This marked the seventh consecutive month of growth for the company.

"Land Rover UK has had an incredible start to 2010 - March has seen an all-time record in our home market which is extremely encouraging," said Phil Popham, managing director, Land Rover.

"The sales increase is mainly owed to the phenomenal response received from customers and media to the award winning 2010 model year Range Rover, Range Rover Sport, Discovery 4 and Freelander 2. It is the most efficient and technologically advanced line-up of vehicles Land Rover has ever had, ensuring a continued demand for our brand," explained Popham.

The company’s global sales saw a 43 percent increase in March, enabling the carmaker to register a 36.6 percent growth for the first quarter of the current year. The increase was driven by a strong expansion in emerging markets and Europe.

Sales on the Chinese market (now the company’s third largest) have risen by 168 percent as compared to the same month of 2009 (192 percent for the first quarter), while Korea posted a 149 percent surge and Brazil registered a 101 percent increase. The most successful European markets were Switzerland (up 139 percent), Turkey (up 150 percent), Austria (up 53.4 percent), Spain (up 67.2 percent), Germany (up 59 percent), France (up 27.8 percent) and the Netherlands (up 38.6 percent).

The U.S., which is the automaker’s second largest market, registered a 23 percent sales growth, with 2.975 units sold in March.