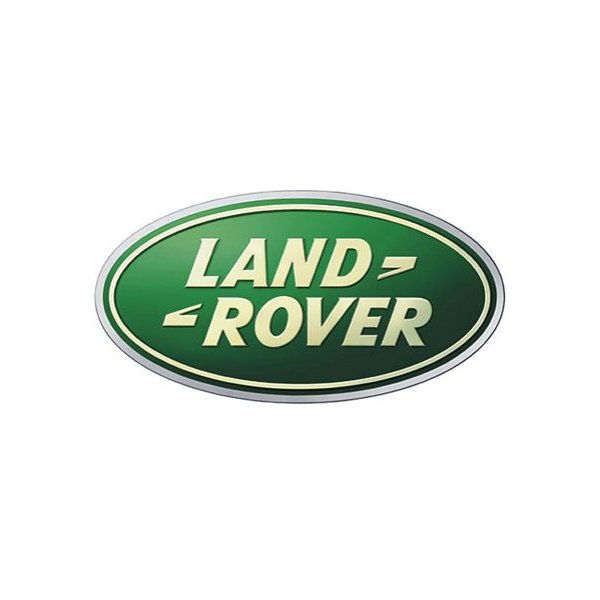 If there’s a certain premium product that Mr. Ratan Tata, the man who chose to take Jaguar Land Rover under his wing, likes to use when he’s celebrating, expect the global stocks to become exhausted pretty soon, as the premium carmaker has registered another huge success, this time on the Chinese market.

Land Rover took full advantage of the booming Chinese automotive market, setting a new sales record for 2010’s first quarter by delivering almost 5,000 vehicles, as Gasgoo reports. The figure is very impressive, as it can be translated into a 200 percent increase, nearly half of last years’s overall sales.

The most impressive result was registered by the 2010 Range Rover Sport, which saw its sales grow by 400 percent last quarter (year on year).

“The Land Rover brand has achieved remarkable success in the global market, with a steady sales increase in the consecutive six months and a prominent sales growth from a year earlier. In particular, the Chinese market, which is also Land Rover’s third largest market in the world, has outpaced other competitors with significant market increase, showing its amazing potential in the auto market. We will continue to dedicate ourselves with great confidence to the development of China’s auto market,” Scott Dicken, general manager of Land Rover China was quoted as saying by the aforementioned source.