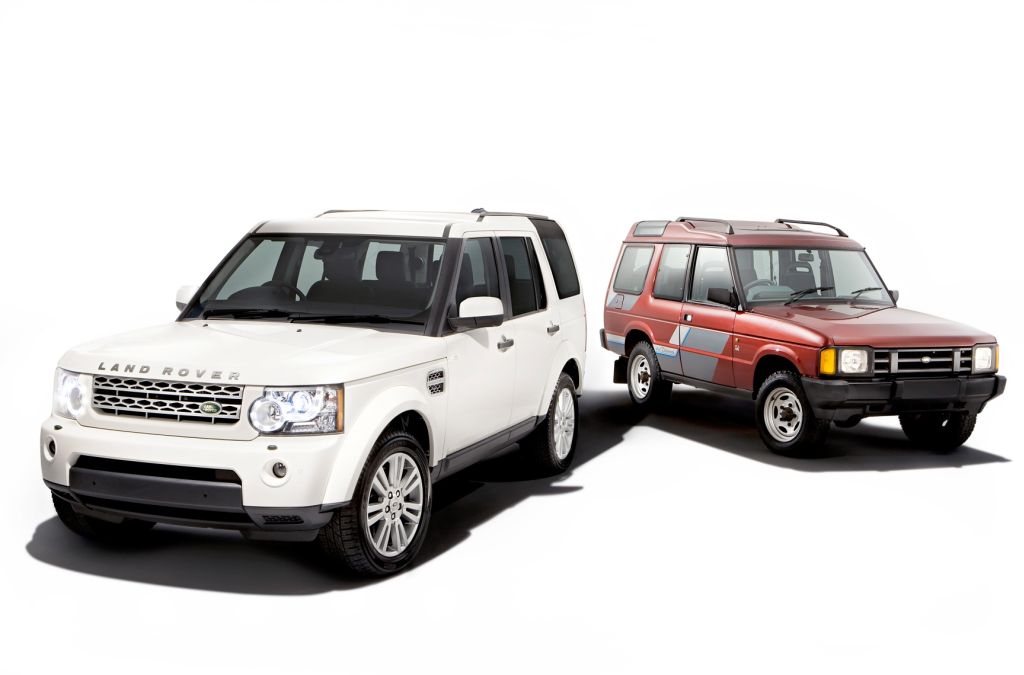 Amid troubling financial prospects, British carmaker Land Rover still manages to find reason for celebration. This time, at "fault" is the Discovery model, which today celebrates its 20th anniversary.

Built originally as a means to fill the gap between the Land Rover Defender and the Range Rover, the Discovery soon caught a life of its own, reaching today's – why not admit it – stunning Discovery 4.

"The Discovery legend has been built on innovative design and advanced technology. From the introduction of high-efficiency direct-injection diesel technology into the 4x4 market in 1989, to pioneering occupant safety with the adoption of twin airbags in 1998, Discovery has led the way." Phil Popham, Land Rover managing director says in a release.

"It is truly the best loved SUV the world over. Today, we sell the Discovery in 91 countries and sales to date have hit over and above 900,000,"

Land Rover "blames" the success of the Discovery on the until then (1989) not seen combination of rugged 4x4 capabilities and family-friendly feel. In time, the Discovery leaned more towards the Range Rover in terms and equipment and luxury, instead of going for the more spartan look of the Defender.

Today, the LR4 is a more premium car, with a 5.0l LR-V8 engine under the hood, a 6-speed automatic transmission and, of course, the new Dynamic Stability Control plus Land Rover's advanced Terrain Response (introduced in 2004 on the Discovery 3) and Hill Descent Control.