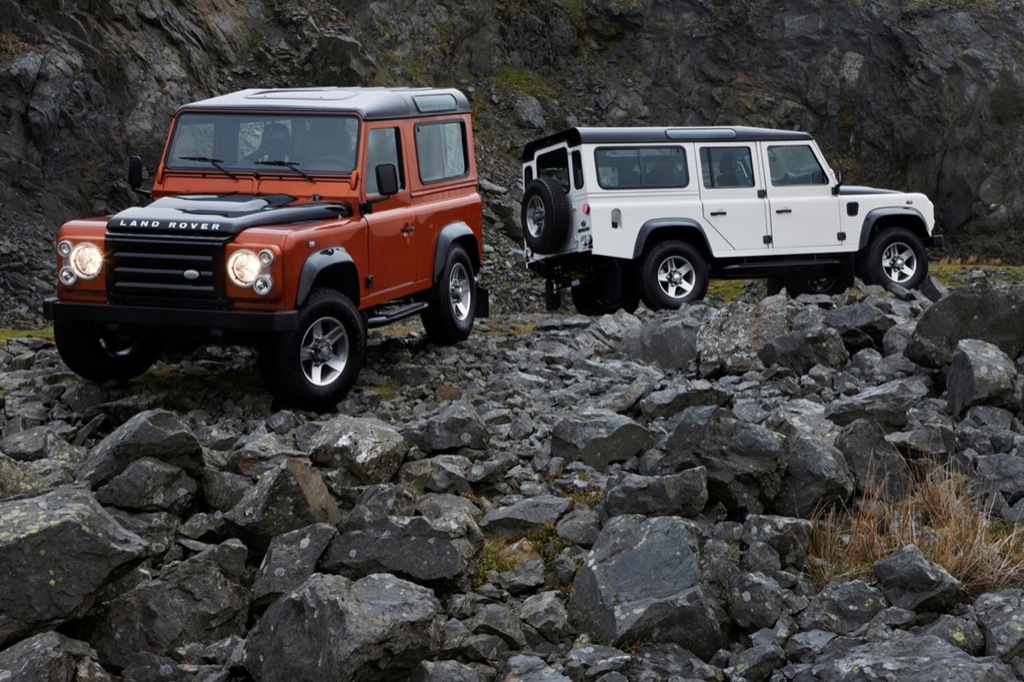 Off-road enthusiasts have a new reason to rejoice this month, as British manufacturer Land Rover announced the release of a special edition of the Defender. With summer already here and mountain tracks just waiting to be trekked by off-roaders, we see no other reason than the acute lack of money for you not to buy the Fire and Ice edition.

The Fire and Ice nameplates stand for the colors in which the special edition is painted in. As you may have guessed by now, there are actually two cars to choose from. The Fire version comes painted in Vesuvius Orange metallic, while the Ice version is painted in Alaska white. Both of them have Santorini black painted hoods and roofs. The Ice is based on the Defender 110, while its nemesis on the Defender 90. 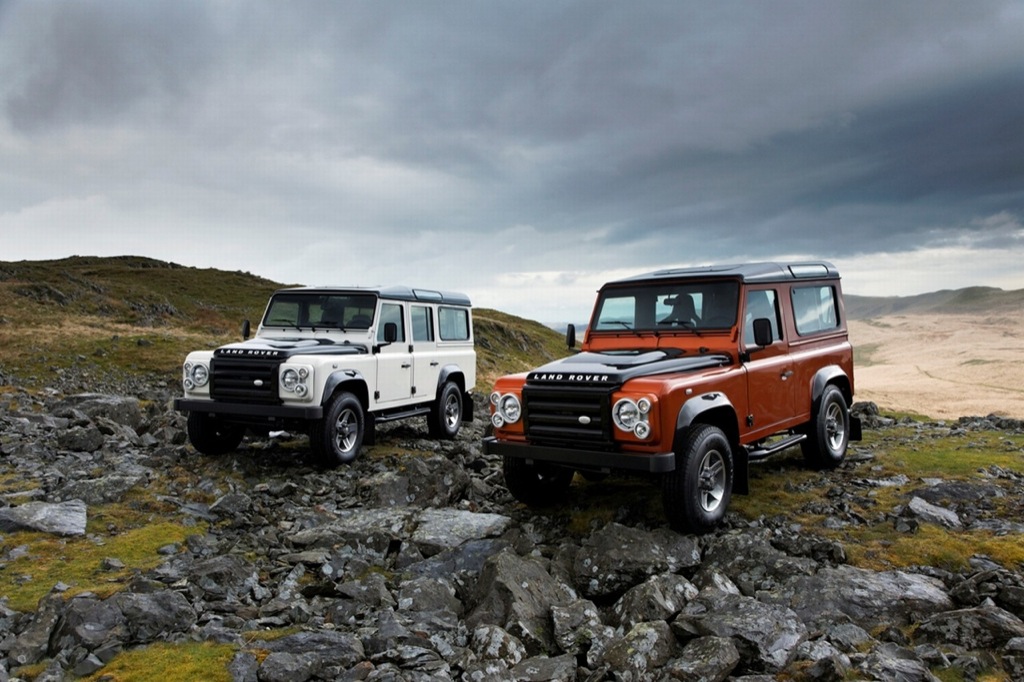 If it did caught your eye and money is no issue, you should get a move on. Land Rover will build only 850 units of the Fire and Ice edition and they will be available in 16 countries. Those selected countries are Austria, Belgium, Brazil, China, France, Germany, Hong Kong, Hungary, Italy, the Netherlands, Poland, Russia, Singapore, South Africa, Spain and the Ukraine.

"Inspired by the world’s most challenging landscapes - where Defenders have earned their reputation for rugged dependability - the Fire & Ice models blend classic Land Rover functionality with a stunning new style," says the manufacturer.

As Ralph Waldo Emerson said, "Do not go where the path may lead; go instead where there is no path and leave a trail." And now you have a new set of wheels to leave that trail.