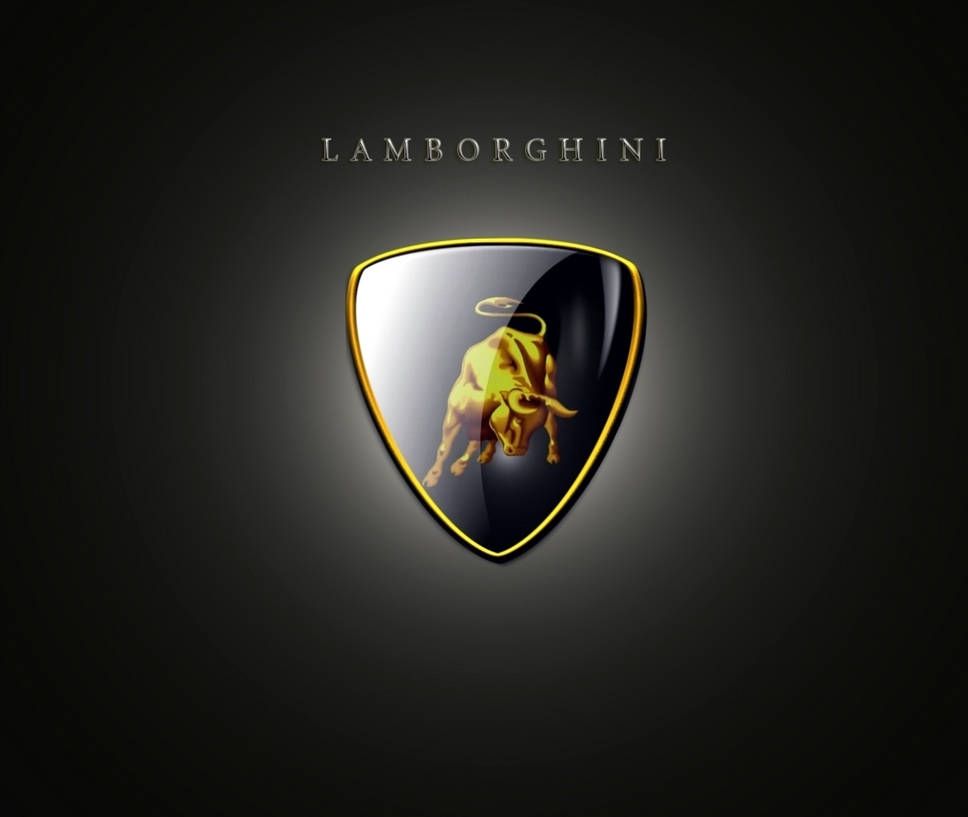 Being an exclusivist sports car manufacturer in today's economy is no easy feat, and even if it still posted profit, Lamborghini witnessed a very slow first half of the year. The manufacturer posted a 5.4 million euros profit, down from 50 million euros in 2008. Most of the decline comes, says Lamborghini, from the 37 percent drop in deliveries experienced in the first six months.

The posting marked the first decline in the manufacturer's numbers in the past year, Autonews reported. The first-half revenues for Lamborghini dropped 43.4 percent, to $223.7 million.

In the first six months, Lamborghini delivered 825 cars, with the biggest decline being registered in the US. There, sales fell by 52 percent, amounting to 207 units. European markets including Italy and Switzerland remained at the 2008 levels, while the only region to register increase was, obviously, China.

"We are not immune to the global recession," Lamborghini CEO Stephan Winkelmann said in a statement, quoted by the source, "We will maintain the profitability of the company, and continue our investment into the future with product technology and innovation alongside a firm ecological stance."

The CEO did not make any forecast for the ongoing year, but expressed his hope Lamborghini will finish 2009 in the black. Despite the economic downturn, Winkelmann said the company's policy of releasing a brand new product every year will remain unchanged.

The last Lamborghini creation to be unveiled this year was the Gallardo LP550-2 Valentino Balboni, a 250 limited edition of the LP 550-2. On the rumor side, the Lamborghini Reventon Roadster was already released last weekend to a group of selected customers, prior to the official release in the new future.