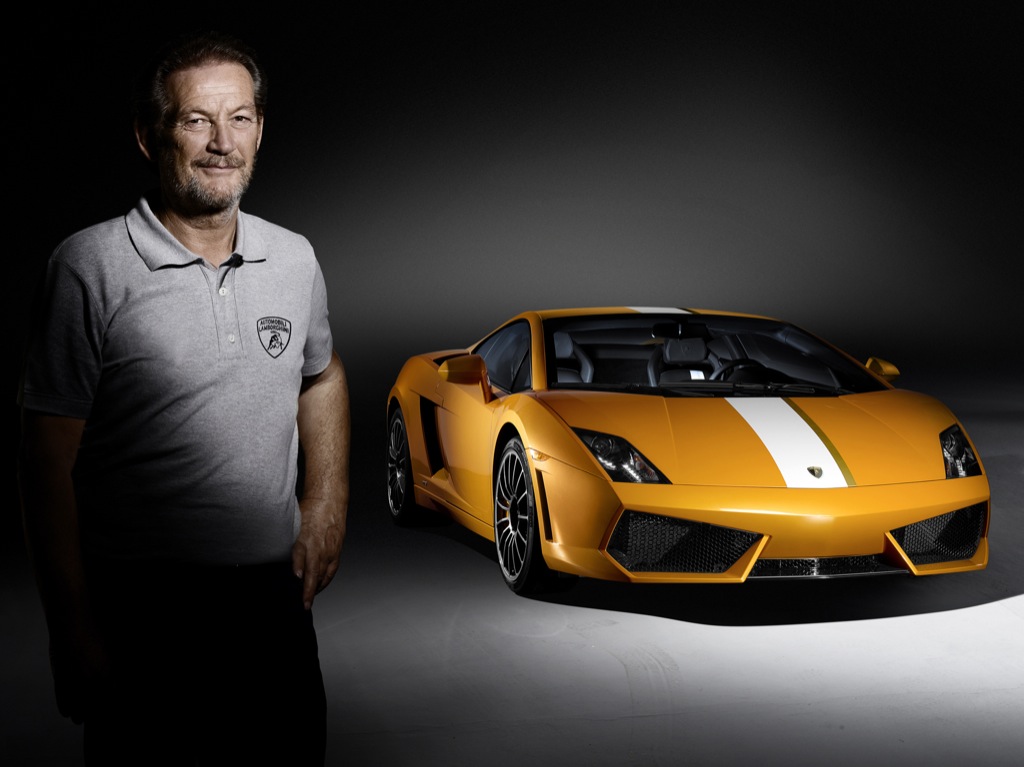 After yesterday we brought you the first official photos of the Gallardo LP550-2, is time to get back on the story and cover the more technical side of the vehicle. Officially called Gallardo LP 550-2 Valentino Balboni, in honor of the company's test driver, the 250 limited edition of the LP 550-2 will have a starting price of 162,000 euro ($219,800). And if that didn't scare you, let's get into it then...

The rear-wheel driven LP550-2 boasts a load of other enhancements, including tuning of the springs, dampers, stabilizers and even the tires. The aerodynamics were also adjusted to take account of the change to the power flow. Thanks to tweaks made to the ESP system, the car now has 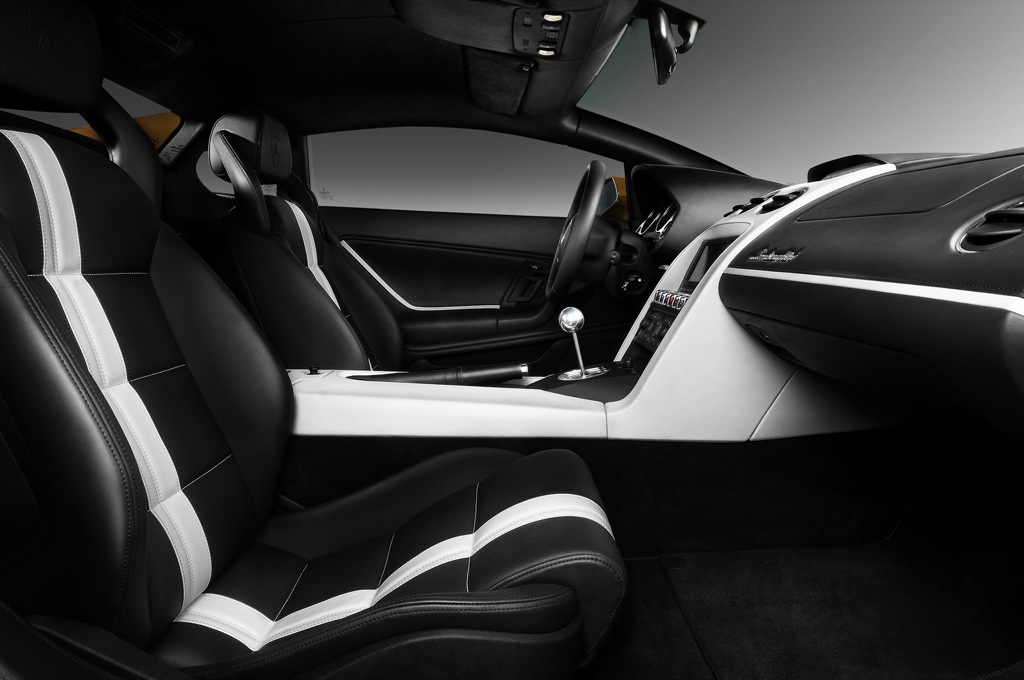 The LP 550-2 will become available in eight colors, ranging from Bianco Monocerus to Nero Noctis. The color of the bodywork is enhanced by a color strip in white and gold running from the front panel to the rear spoiler.

The outside color combination is extended into the interior as well. The basic color of the LP550-2's leather is black, while the center console comes in Polar white. A badge below the left side window bears the signature of Valentino Balboni and the production number of the car.

For the 250 units, Lamborghini will also provide all those little details that count: transparent engine cover, rear view camera, navigation system with Bluetooth. If that's not enough, e-gear transmission and carbon ceramic brakes come as options.