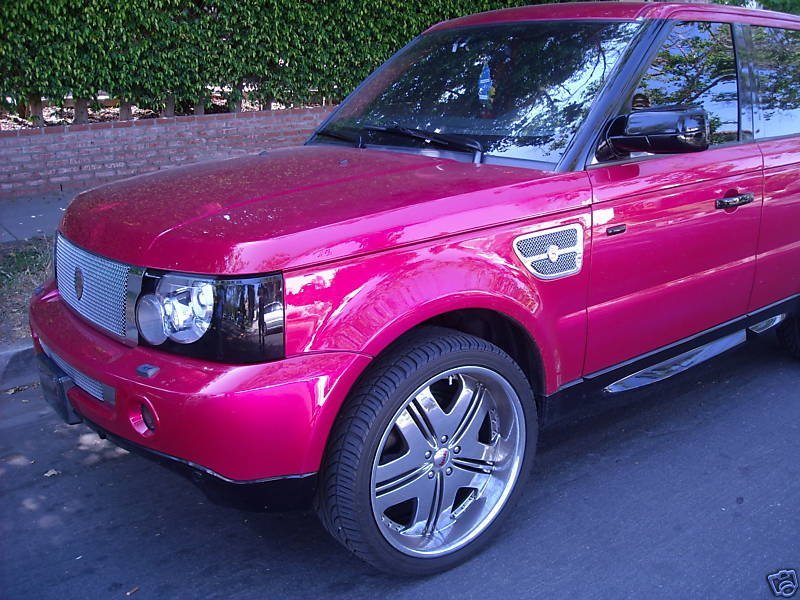 As many celebrities do these days, LaLa Vasquez decided to auction her private customized pink Range Rover Sport on eBay for charity purposes, as celebritycarsblog discovered. Though we would have expected from LaLa to donate all the money, only 5 percent from the final sale price will go to support US Doctors for Africa.

US Doctors for Africa is a humanitarian organization committed to increasing access to medical care for diseases and conditions affecting the people of Africa. Well, five percent is better than nothing…

The current bid for the pink Rover is $26,300 and there are still seven days left until the sale closes. From its description, we found out this ride was on the cover of Celebrity Magazine in 2006. Moreover, it has won numerous first and second place "Best in Show" awards at car shows around the country.

Even though we cannot say we are fans of pink SUVs, this one is the only one in the world with this pink color, which is a custom Sherwin Williams paint made just for LaLa. It is now called "LaLa Pink". 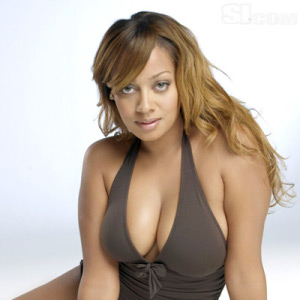 Here are some of the 2006 Custom Pink Range Rover specifications:
You probably know LaLa from MTV for her role as a VJ at Total Request Live, and currently from VH1’s ‘Charm School with Ricky Lake ‘ reality television program, where she appears as one of the school’s deans. But more important, she is engaged to NBA star Carmelo Anthony.