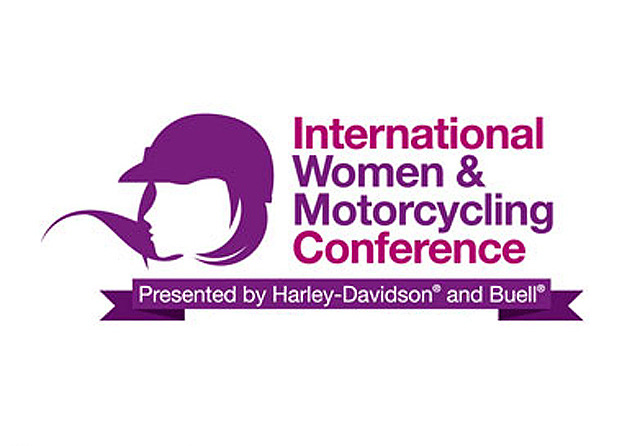 Female riders will be pleased to find out that the Motorcyclists' Confederation of Canada (MCC) will host the International Street Party at the 2009 AMA (American Motorcyclist Association) International Women & Motorcycling Conference.

The event is presented by Harley-Davidson and Buell and will take place August 19-22 in Keystone, Colorado. This conference is the fifth gathering AMA has organized since 1997. To make it interesting, the evening will feature live entertainment, a riding apparel show and a bike show. The AMA International Women & Motorcycling Conference is the country's first event for women motorcyclists.

This year's theme is "Riding to New Heights" and, as the name suggests, it recognizes the contributions of women riders to motorcycling's past and present, and also celebrates the increasing role that women riders are playing in its future.

"The AMA is pleased to be able to enhance the international aspects of its conference through this association with the Motorcyclists' Confederation of Canada," said Tigra Tsujikawa, marketing and special events manager for the AMA, who noted that women from as far away as Japan and Sweden have already registered.

Conference participants will attend several activities during the event, including demo rides, a vendor area and many seminars. Registration fees cover admission to the opening ceremonies on August 19, a barn dance on August 20, the International Street Party on August 21, and a closing banquet on August 22.

The fee for those registering before August 3 will also include a commemorative t-shirt. For regular conference updates you can access WomenAndMotorcycling.com, including new speakers and activities as they are finalized.