Lada to Debut Priora in the FIA WTCC 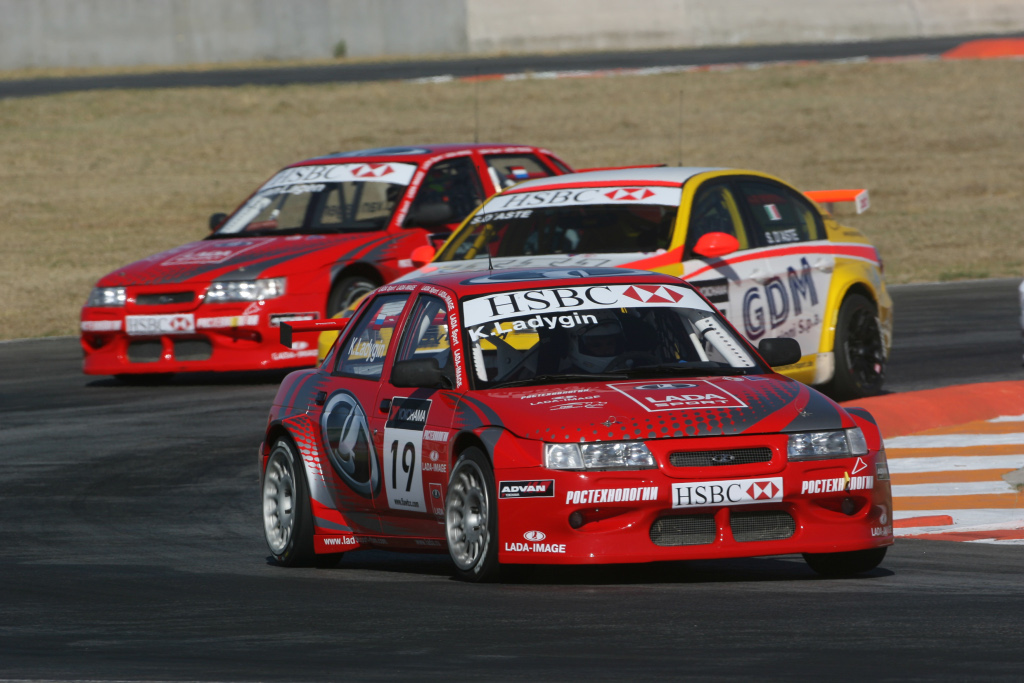 Lada are finally ready to introduce their new Priora model in the FIA World Touring Car Championship. According to a press release by the Russian manufacturer, the new car will be ready to debut in the series on July 5th, during the Portugal event in Porto.

“The first aerodynamic tests in the windtunnel have showed that our new Lada Priora is well balanced, which is extremely important on all the tracks we will visit. The drag coefficient is very low and that makes us competitive. The original Lada 110, which serves as a base for the new Lada Priora, already had a very low drag factor. This makes Lada one of the best cars in its class,” said Vladislav Nezvankin, the Lada Sport director.

Lada is currently at the bottom of the points standings in the FIA WTCC manufacturers' race after the first 2 rounds of the season. The Russian manufacturer is only 2 points away from last year's race winner Chevrolet, with driver and team leader Viktor Shapovalov taking the current 110 model to a highest 13th place in Brazil.

However, with the newly-improved model, Lada are expecting to benefit from a boost in performance in the second part of the season. Until the official debut of the Priora, the 110 model will also receive new updates, aimed to close the gap to the championship frontrunners.

“Lada's latest challenger is undergoing improvement all the time, with several new parts and details constantly being tested. In particular, the car's suspension will be heavily revised, with some of these changes being seen on the current car in time for the Morocco race in Marrakech from 2-3 May,” said Shapovalov.

“By the end of May the Lada cars will also receive more powerful engines. This will allow the team to increase the car's top speed on the straights and to reduce the gap between Lada and the championship leaders.”