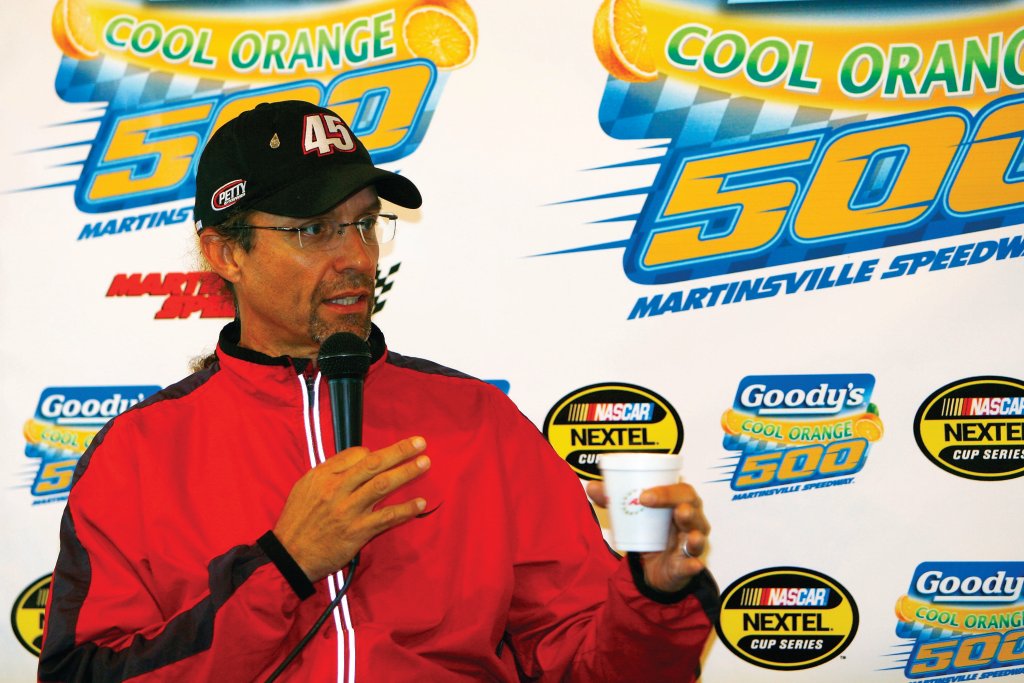 Kyle Petty will no longer compete for Petty Enterprises in next year's Sprint Cup Series. The decision came as a natural progression of the team's financial agreement with Boston Ventures earlier this year, claims Kyle. He revealed that, following the May-signed agreement between the two parts, he was suggested to find another racing spot starting 2009.

“I don't work for Petty Enterprises. When they did their deal and sold to Boston Ventures, Chad McCumbee was going to drive the second car and Bobby Labonte was going to drive the first car; they pretty much let me know there wasn't a place for me there going into '09. My deal runs out at the end of the year, but I don't go over there because I don't work there,' said Kyle, according to Nascar news.

Petty Enterprises are one of the oldest teams to have competed in NASCAR throughout the years, while also being the winningest organization inside the Sprint Cup Series from the current lineup (268 wins and 10 championship titles). Although their financial agreement with Boston Ventures seemed to have boosted their chances of winning a race – their last Sprint Cup win happened in 1999 – things pretty much stayed the same in the second half of 2009.

A good reason why that happened, according to the same Kyle Petty, was because of the new investors. He also gave the media a short inside on how the organization worked following Boston Ventures' arrival.

“It was a different business and it got into a different place than where Boston Ventures wanted to be – and I just don't think they have the stomach for it. It's their company and they can do with it what they want to. That's the way it works.”

“I don't know what the division is, and it's got nothing to do with me because it's my father's company. So it's between Richard Petty and Boston Ventures. Me talking about it is about like anybody else talking about it from the outside looking in. I was not privy to any of the meetings. I was not a part of it. Once David Zucker took over as CEO, then I was out of the loop. So I've got no skin in this game,” added Kyle.

Petty Enterprises – founded by grandfather Lee Petty in 1949 at Level Cross, North Carolina – is likely to merge with Gillett Evernham Motorsports in an effort to make their first visit to the Victory Lane in the last decade. However, should that happen, there will be no Petty-driver to enjoy it.