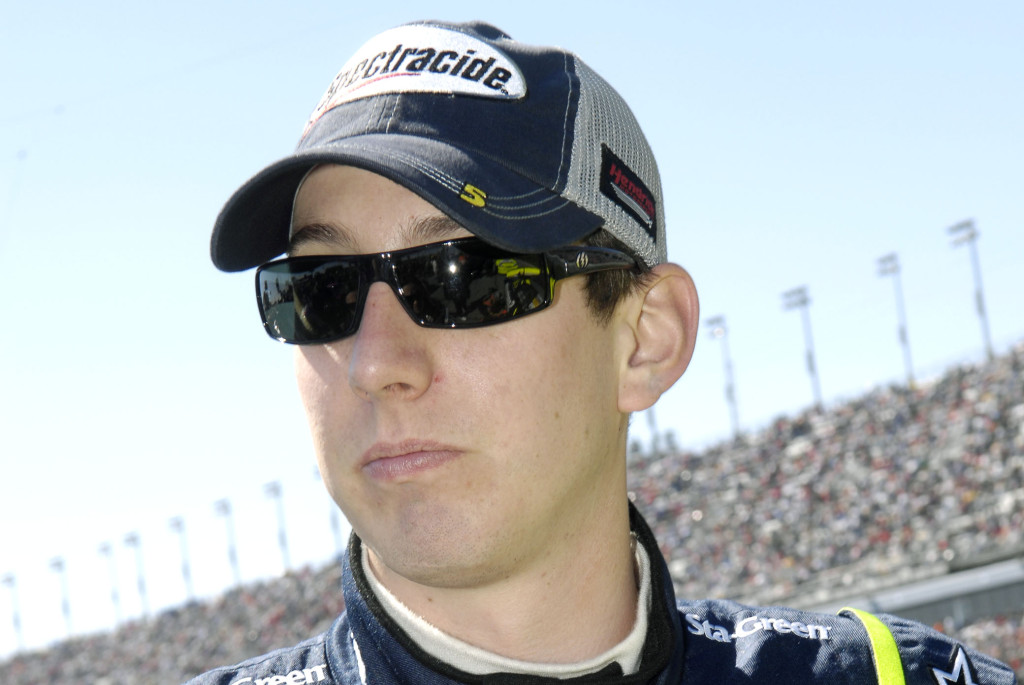 Kyle Busch might have failed to take his Joe Gibbs Racing-prepared car to the play-offs last season, but that seems to have had no negative consequences on his future deal with the team whatsoever. As announced by the team earlier today, the two parties have signed a long-term extension to Busch's current deal with the organization.

According to the very owner of the team, Joe Gibbs, the duration of the new contract is “for less than seven and more than three years,” as reported by the NASCAR official site.

While we don't know exactly how long we're going to see Busch in the No 18 Toyota in the Joe Gibbs Racing garage, what we can tell you is that the two parties have signed an agreement to win the Sprint Cup title. After a 4-year domination of Jimmie Johnson in the NASCAR premier series, Busch and Gibbs have only one thing in mind for the 2010 series: winning it all.

“That's everybody's goal. That's all everybody's going to be saying over the next few weeks – that they want to win a championship. But how many championships can we hand out at the end of a season? There's only one – so you've got to earn it. And there is no one more determined than I am,” said Busch, according to the NASCAR site.

Busch will however enter the next year's Sprint Cup series as a NASCAR champion, as he clinched his first ever Nationwide crown during the course of last year. Overall, the 24-year old scored 20 wins last season, with 4 in the Sprint cup, 9 in the Nationwide Series and 7 in the Truck Series.

The youngest of the Busch brothers joined Joe Gibbs Racing at the beginning of 2008, and has ever since claimed 12 wins for the team in the Sprint Cup Series. In 2008, he qualified for the Chase from the 1st spot in the overall classification, but eventually lost the chance to become Sprint Cup champion in the play-offs. In 2009, his 4 wins overall were only good for a 13th spot in the standings.

While continuing to race in the Nationwide Series in 2010, Busch will start off in the Truck Series with his own team this year.