2 Renault Praises Perfect Kubica
Up Next

Saab and Spyker CEOs to Race at Mille Miglia 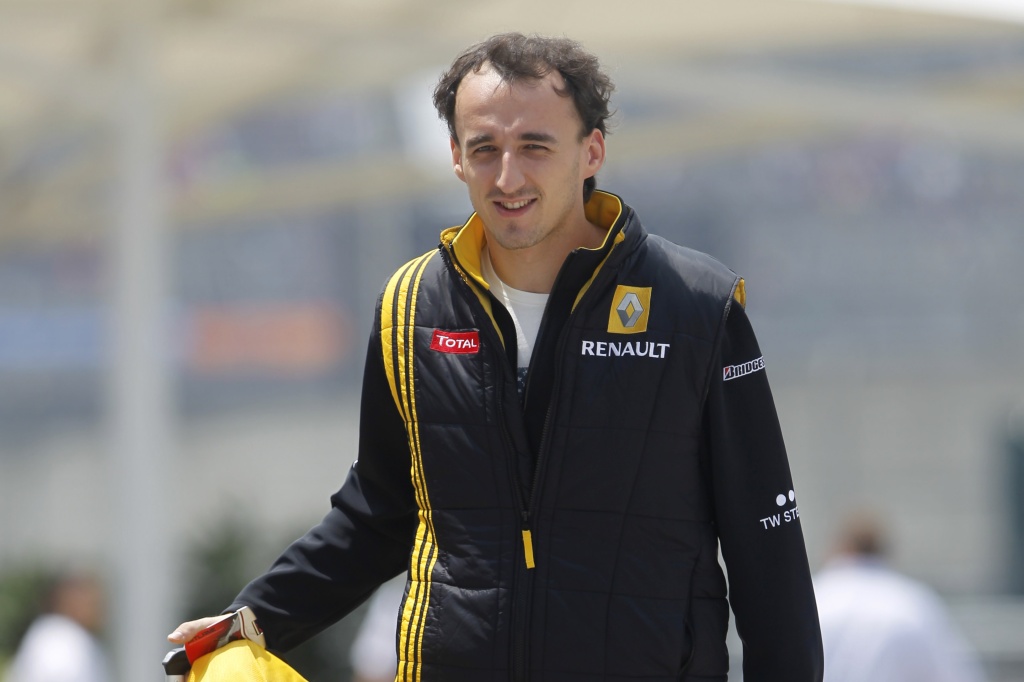 Robert Kubica admitted that he feels happy with the new rules implemented in Formula One as of this season – the most important of which was the refueling ban during the race – as it created a better chance for intelligent drivers to score important results. According to the Polish driver, 2010 racing is about knowing how and when to push to the limit, rather than go for the fastest lap every time.

The refueling ban and the new tires developed by Bridgestone for the 2010 season have led to one-pit stop race strategies through the 2010 races – except for the ones affected by rain – meaning the drivers have to protect their tires for the final stages of the Sunday action.

Additionally, the new rules require several types of racing, as one has to know how to drive his car under the heavy load of a full fuel tank (in the first part of the race) or when the car is lighter (later in the race).

“This year it is very important to take care of the tires and somehow drive in the clever way - not just push for two or three laps because then the tires degrade,” said Kubica, according to British publication Autosport.

“Now we need to think about bringing the car as quickly as possible to the finish line at the end of the race - not as quickly as possible for one or two laps. So somehow you have to anticipate some balance changes, or pressure or differential settings to help the tires in order to give you a better race time distance,” added the Polish driver,

Known as one of the most intelligent drivers in the F1 paddock and praised by his team for the high number of hours he spends in the Renault garage talking to the mechanics and preparing for race day, Kubica scored points in 3 of the first 4 races (in the season opener he suffered a spin in the first lap), emerging as podium finisher in Australia and taking 4th and 5th places in Malaysia and China.