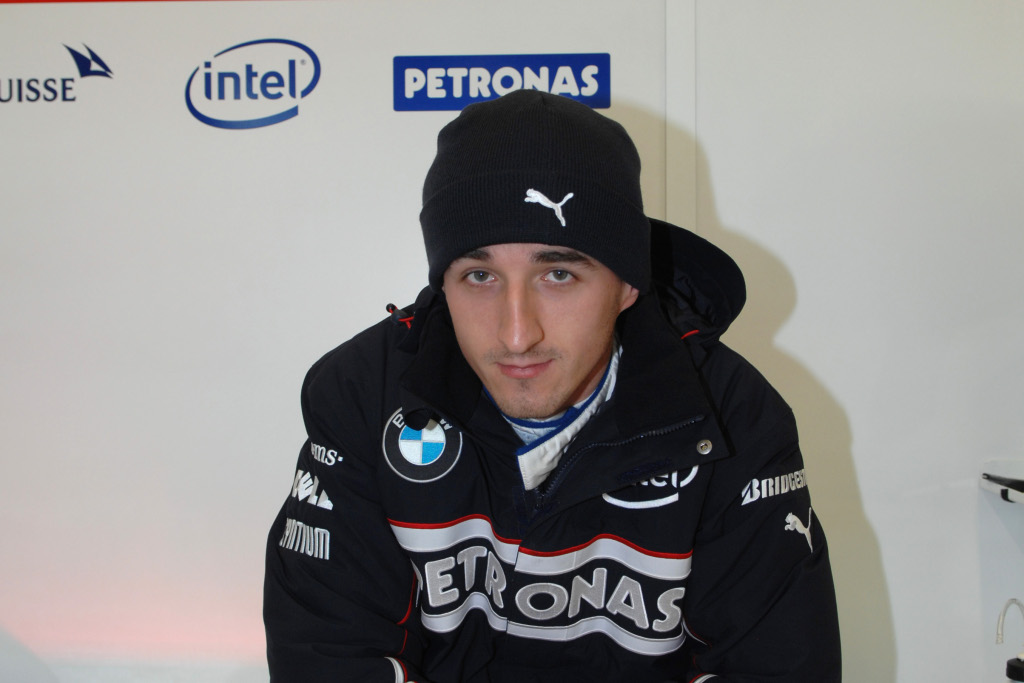 Robert Kubica dismissed concerns that BMW could be the only team starting next season with their KERS technology up and running. The Pole has recently tested the KERS-powered car for next season and admitted he is not all that excited about driving it next year. Losing a lot of weight before the 2008 season has boosted his performances in the championship and he doesn't seem very eager to gain an extra 40 kg as compared to the other drivers, despite the power boost provided by the unit.

“Our car for sure will also run without KERS. And it is my opinion that the car built without KERS can go quicker compared to the car that was built with KERS but is not using it. KERS needs space, and if you then don't use it, it means that you are wasting space. We are analysing what is better and in which direction the development should go.”

“My demand is that we are use the most powerful and best performing car at the first race. I would prefer the car without KERS in that I have a bigger disadvantage with KERS. And this is a fact that all taller and heavier drivers agree on, as there is additional weight on the car, but the minimum weight of the car plus driver has stayed the same as last year, so this seems like a disadvantage,” said Kubica following the latest testing sessions at Jerez.

Despite the power boost, lap times during the last 5 days of on-track testing have not been very concluding for BMW. Both Kubica and teammate Nick Heidfeld have recorded lap times more than a second and a half slower than Jerez' benchmark Sebastien Buemi (Toro Rosso/Red Bull).

“It is still almost impossible to explain the difference in how the car feels with or without KERS. From my personal point of view - as I am a tall and heavy driver - it is not really positive, as the weight of KERS is influencing quite a lot, especially when it comes to weight distribution, so it is limiting me quite a lot. We have to see in the later stages when we are closer to the first race which configuration is the quicker one - I think this is the most important issue.”