1 KTM X-Bow Tampered with by MTM

3 KTM X-BOW Gets More Power from ABT

5 KTM Launches X-BOW Superlight and ROC in Geneva
Car video reviews:
Up Next 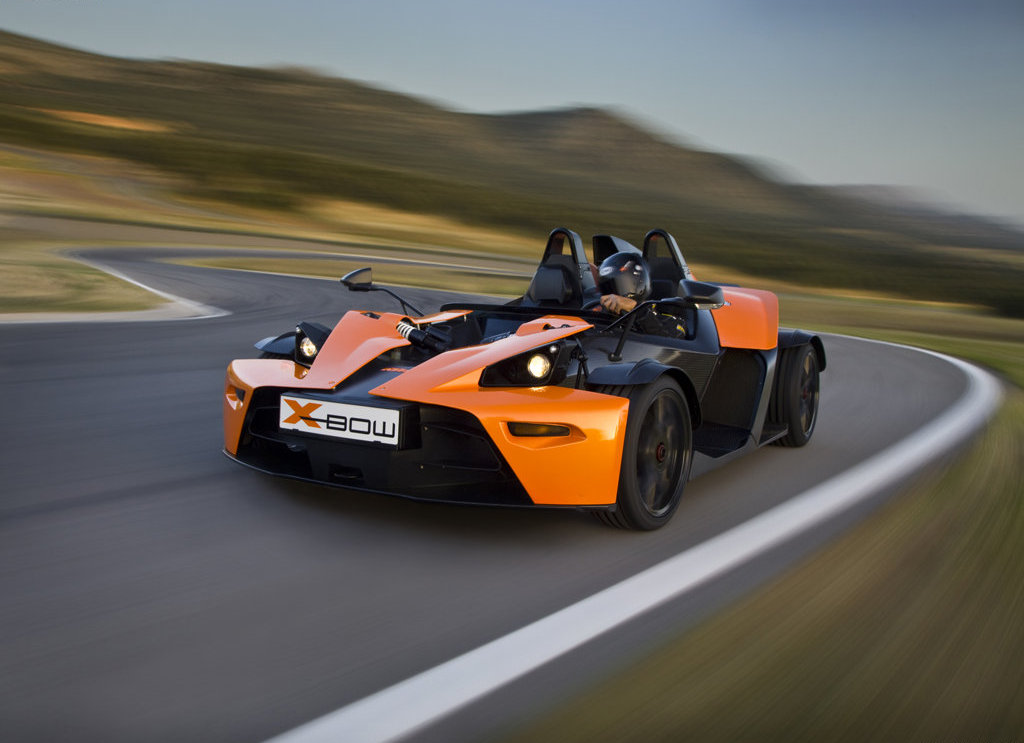 Great news for KTM X-Bow owners, racing enthusiasts or practically anybody with a competitive spirit and some cash to spend. This year, the “Battle” racing series will be launched, a one-make series for the KTM X-Bow.

Participants can use any X-Bow models, as the competition is split into three different classes: one for non-modified KTMs, one for cars with tweaked engine ECUs which don’t get over 300 bhp, and one for extensively modified cars, including the GT4-spec versions.

"This was a prerequisite for us when we started to plan the series," Georg Silbermayr, the man in charge of motorsport at KTM, explains. "Most of our customers are keen on racing - but just because of this not everyone wants to buy an X-Bow GT4 in order to start in the highly professional series such as the GT4 European Cup. And so we have created the perfect field of activity for all X-BOW owners."

If you’re interested don’t go running to order your own X-Bow, as the competition does not require ownership. KTM will hire out cars for those who don’t own one. All you need in order to get some piece of the action is a racing license, a helmet, Hans system, obligatory FIA-homologated clothing, a fire extinguisher in the car and some availability to travel, as all the rounds in the Battle series are in Germany, Austria, Slovakia or the Czech Republic.

The first round of the KTM Battle series is at the Salzburgring on 23-24 April.