1 KTM X-Bow Tampered with by MTM 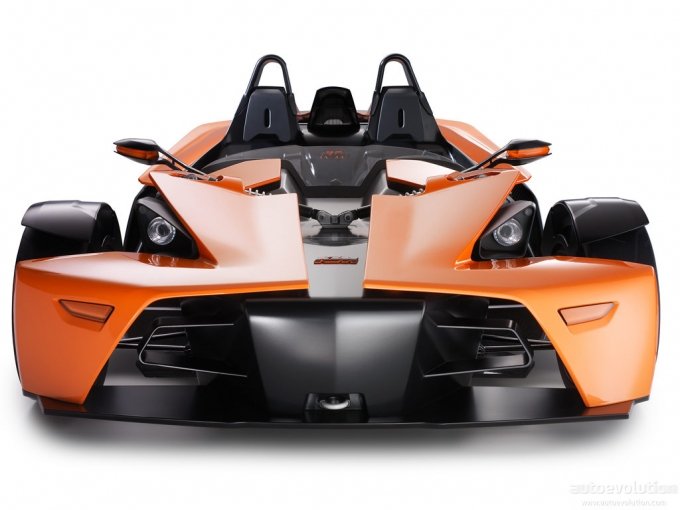 Business seems to be good for the Austrian manufacturer KTM, as the company has signed a new agreement with UK's national sales and service network for its X-Bow vehicle. Dick Lovett has now become KTM's south Wales and south west England representative, pistonheads.com reported.

The aforementioned KTM representatives are in charge of retail sales for the X-Bow cars, as well as for KTM's PowerWear and PowerParts ranges. Aftersale services, as well as repairs are also being taken care of by the dealers.

The X-Bow is the first automobile produced by KTM, the successful Austrian motorcycle manufacturer. This model debuted in March 2007 at the Geneva Auto Show as a prototype but the official product was put on the production line in June 2008. KTM sold 350 X-Bows by the end of the year and is expecting to sell approximately 600 units in 2009.