1 KTM Has Big Plans for the X-Bow Racer 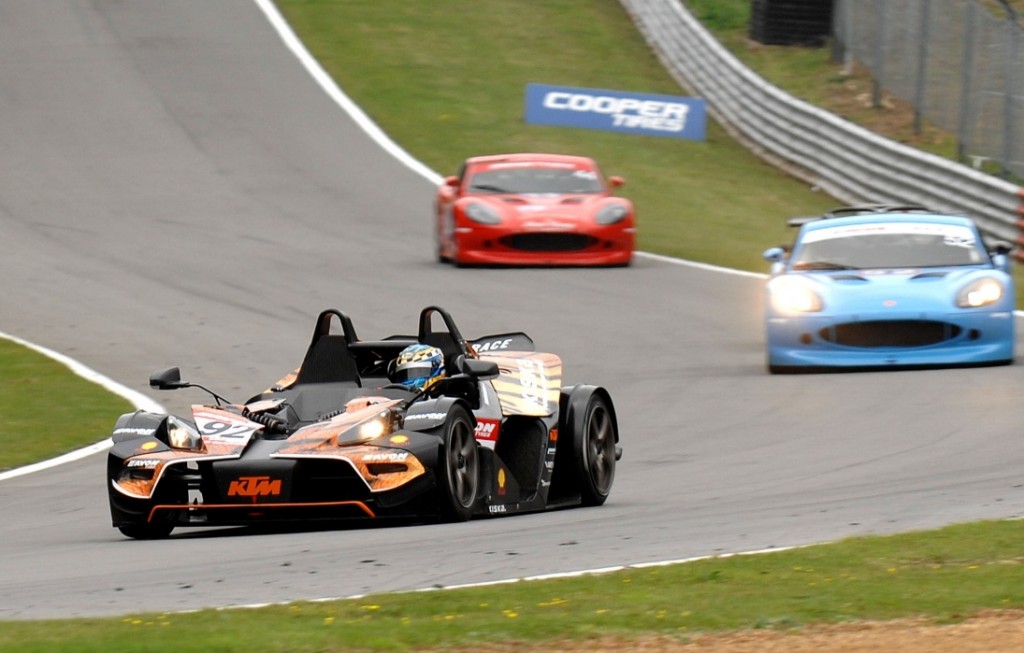 After conducting a number of racing enhancements on its X-BOW GT4, KTM took it to the track to complete some final tests the past weekend at the 2009 British GT championship. The machine qualified just 0.45 seconds behind the MTECH GT3-specification Ferrari 430 Scuderia for race one, and 0.70 seconds in qualifying for race two.

Subject of the testing at Brands Hatch were developments like a tuned version of the 2.0-liter TFSI Audi engine, an improved aerodynamics and cooling packages and a revised, stiffer chassis set-up.

With the help of the aforementioned improvements, KTM aims to make the X-BOW GT4 a highly competitive and cost-effective option for drivers and teams targeting entry-level GT racing next season.

“While we have enjoyed success in the Supersport class, it’s not been as popular as the British or European organizers had anticipated,” said Jeff Lau, Manager of KTM UK. “KTM in Austria therefore took the decision to develop a full GT4-specification X-BOW for the 2010 season.”

“We’re greatly encouraged by our performance over the weekend at Brands Hatch and with how the different elements of the new package have come together in quite a short space of time,” he said. “Nevertheless, we’ve set ourselves some tough performance targets and there is still some further work to do in the close season. The objective for KTM is to position X-BOW as the leading contender in British and European GT4 racing next year, while also being cost-effective.”