KTM Has Big Plans for the X-Bow Racer 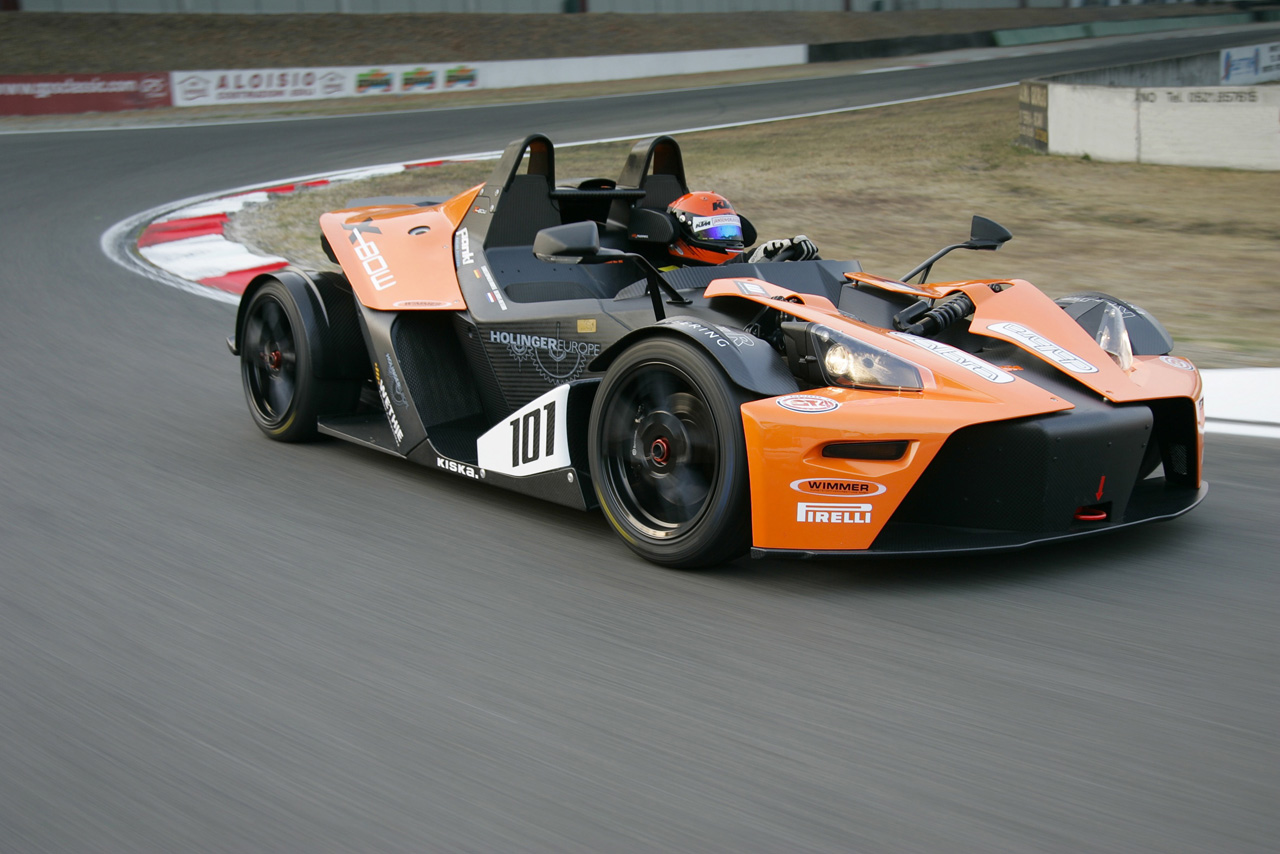 Who would have thought that the very successful motorcycle manufacturer KTM would make an equally successful transit to the car market. Check out the X-Bow racer, a souped- up car (although that term may be used lightly, it's just an engine with four wheels attached to it, whose sole purpose is to go fast around a track) that managed to dominate the GT4 Sports Light series.

Basing themselves on that success, KTM is now looking to commercialize this vehicle for the “paltry” sum of 82,900 pounds sterling. But mind you, that is for the modified version, because going fast was never enough, you also have to do it in style. KTM now offers a package that includes optional “PowerParts” to increase performance.

Right now you must be thinking “Gee! All that power and I have nowhere to use it!”. Well, think again, because KTM seems to have all the angles covered. They've just launched a new program called “Customer Racing Concept” which allows owners of the X-Bow to race in a number of European events. They will get a full KTM support crew and for an added tax of 3000 euros they will even take care of the logistics on race day.

To keep things going, KTM also plans a 2009 XBow Super Sport Cup with 2 separate competitions: the SSC North which will take place over in Germany, the UK, Belgium and Netherlands, and the SSC South take will take you across France, Spain and Italy.

There is also talk of extending this program into countries like the Czech Republic, Hungary, Slovakia, Dubai, Bahrain and Qatar. Americans shouldn't worry either, an event with so muck horsepower is bound to hit stateside eventually. All you need is to purchase an X-Bow racer.