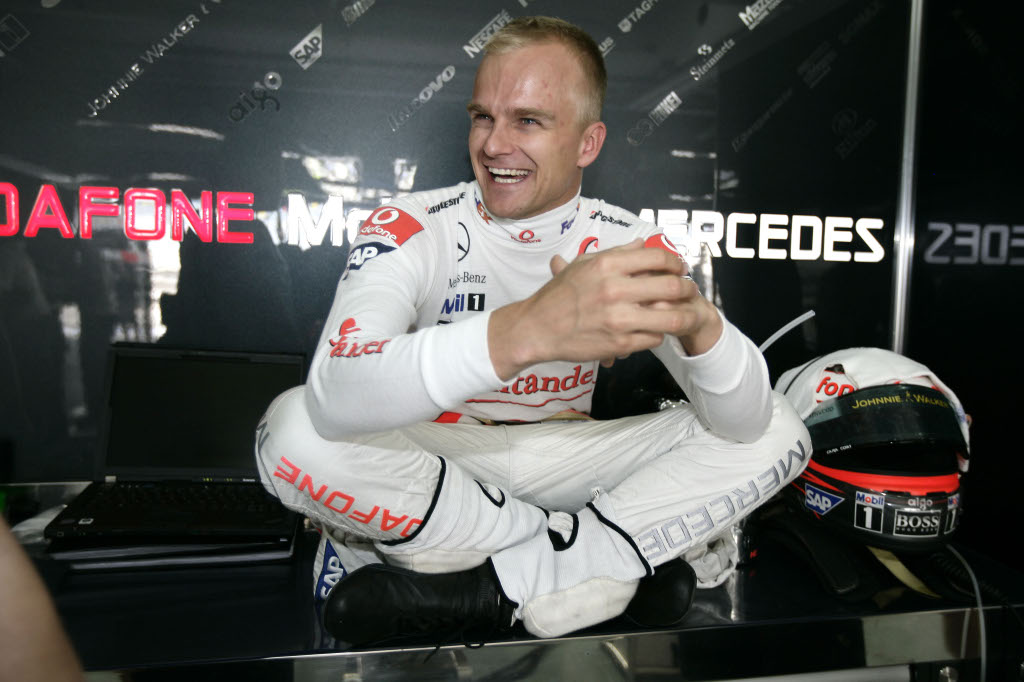 With the second half of the season under way soon, rumors about potential F1 deals in 2010 are starting to surface in the media. There are plenty of drivers who don't know exactly what to expect ahead of next year, as the contracts of more than half of the F1 grid is to expire at the end of the ongoing season.

Although not in danger of being left outside Formula One for good, Kova revealed he wants to continue with McLaren Mercedes for yet another year. His performances were far from overwhelming during the first 8 rounds of the season, but then again so were Lewis Hamilton's. Nevertheless, it's the Fin who'll have to fight for his seat in the months to come, as announced by Mercedes motorsport director Norbert Haug a few weeks ago.

As confirmed by the 27-year old driver, McLaren has until the end of the month to make up their mind, as the Woking based team has an option to further extend Heikki's deal for 2010.

“McLaren has an option that runs out at the end of this month. At the moment my only goal is to stay with them and we will see what happens,” said a very hopeful Kovalainen prior to this weekend's German Grand Prix.

As far as the Nurburgring race goes, Kovalainen will not benefit from an improved MP4-24 this weekend, as the updates brought to McLaren's 2009 challenger were only implemented on Hamilton's drive.

He backed the decision, insisting there was only time to manufacturer a single set of the new bodywork, some of which is yet to arrive at the circuit from England, as reported by the GMM news agency.