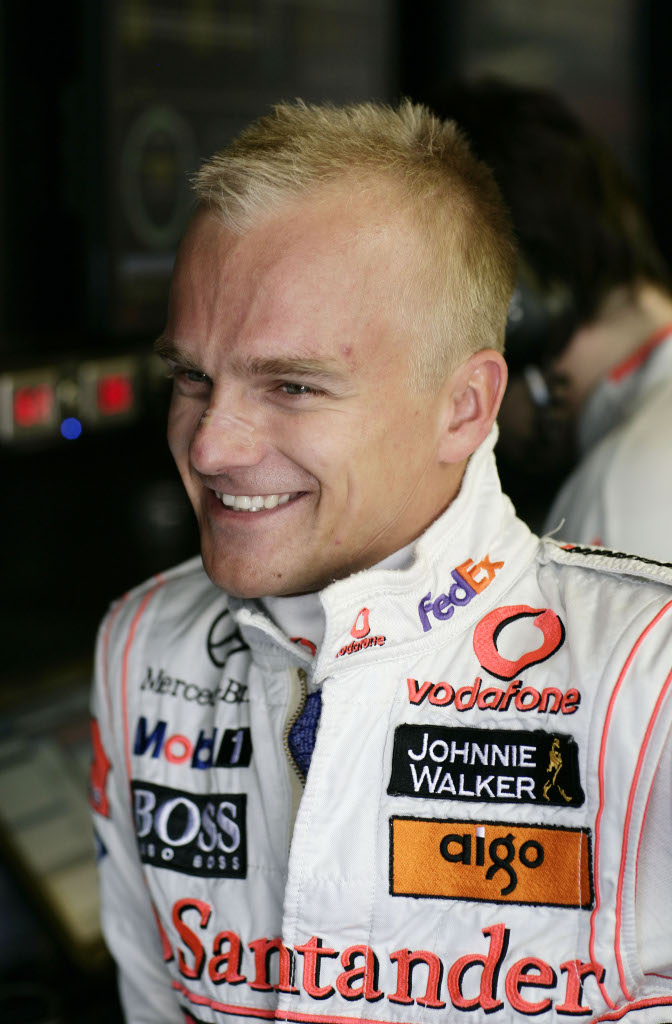 Heikki Kovalainen's future with McLaren Mercedes gets more unclear by the day. The Finnish driver has been Lewis Hamilton's teammate for 2 years now and his contract is due to expire at the end of the season. However, there is still no word on him signing an extension with the Woking based team for the upcoming season.

According to media reports in Germany – Auto Motor und Sport magazine – it seems McLaren's deadline to make use of their one-year extension option has passed. McLaren's team principal Martin Whitmarsh and Mercedes' motorsport boss Norbert Haug should have made the decision of keeping Kova or not for an extra year until July 31st, as reported by the aforementioned source.

So basically, Kovalainen is currently a free man, entitled to look for a racing spot for the 2010 season with any of the Formula One teams out there – either already established outfits or newly-entrants – including McLaren Mercedes.

However, one must admit it's not rocket science to figure out why McLaren are stalling with Kova's extension. Nico Rosberg is also due to end his contract with Williams F1 at the end of the season and, with BMW out of the way, it is believed he will likely sign for McLaren in the next few months.

The German driver also hinted that, should Frank Williams secure him a race-winning drive by the end of the season, he'll also consider remaining at Grove for an extra season. So it's all water-cooler talk at the moment, with speculations regarding these two drivers likely to keep making the headlines week in and week out.

As for Kova, his heart is obviously with McLaren, with whom he reckons he'd like to stay in 2010. He also insisted that his form underwent a clear progress as compared to last year, as he is now much closer to teammate Lewis Hamilton in terms of lap times.

“In terms of speed, I am closer to Lewis (Hamilton) this year. Both in testing and on track,” insisted Kova in a recent interview, as reported by Auto Motor und Sport.