Vauxhall Offers 20% Discount for All Models 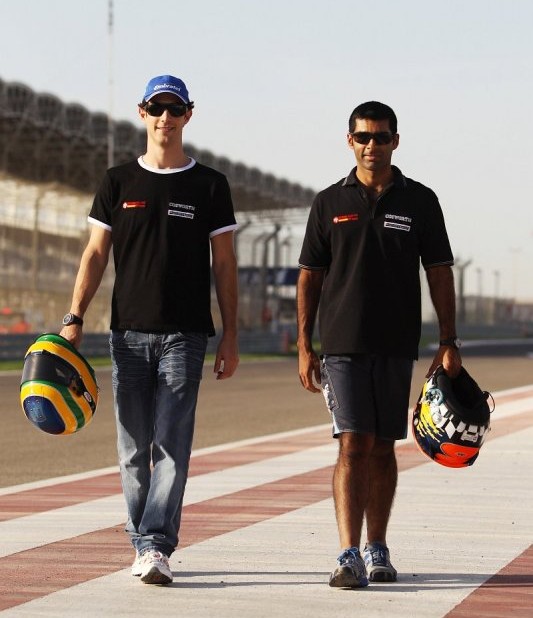 Although regarded as the worst team of the 2010 Formula One championship in terms of overall performance, Hispania Racing F1 Team has actually finished last season as the second worst constructor, ranking ahead of Virgin Racing. That happened because the HRT drivers managed to cross the finish line more often that their Virgin counterparts, which translates into better reliability throughout the 2010 campaign.

Despite the horribly slow HRT F1 car developed by Dallara, the Spanish squad could have hoped for 10th place in the overall classification, had it benefited from the services of two experienced drivers, argued team principal Colin Kolles. As compared to rivals Lotus, for example, which employed former GP winners Jarno Trulli and Heikki Kovalainen, Hispania had to settle for a pair of rookies, Bruno Senna and Karun Chandhok.

Later on, Sakon Yamamoto and Christian Klien stepped into the HRT challenger for the second part of the season, but their total in race starts doesn't even match half of the Grands Prix started by Trulli in his F1 career. According to Kolles, drivers' experience was what lacked his team in order to “enter the money list” for the 2010 campaign (10th place was the last to receive a percentage of the teams' revenues for last season).

“It was a difficult year but we were the most reliable new team,” said Kolles according to Autosport, hinting that the latest rookie test in Abu Dhabi, when the times scored by HRT rookies were much closer to the ones scored by Lotus and Virgin similarly inexperienced drivers, proves his point.

“I think the only reason why we did not finish 10th is that teams like Lotus and Virgin had more experienced drivers during the whole season. I think that in testing we showed quite a good performance in relation to the other new teams.”

For the time being, HRT F1 is yet to find out if it still has a future in the series, as they lack financial backing and a technological partner (in terms of chassis development) for the 2011 campaign. Remember, there are less than 90 days before the official start of the next year's season.