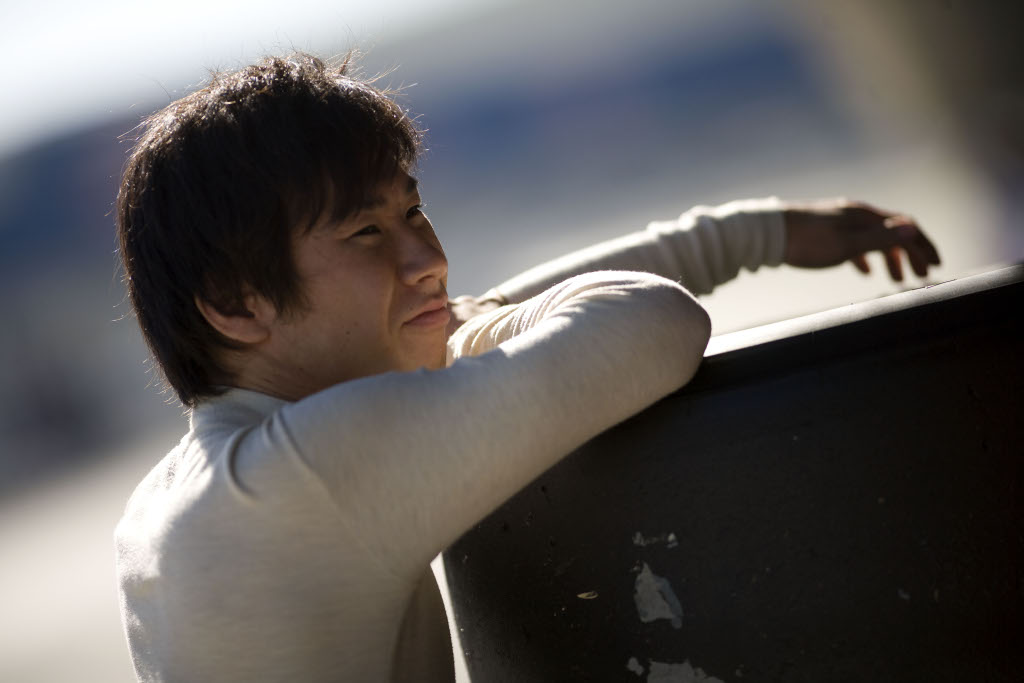 Toyota test driver and GP2 Asia favorite Kamui Kobayashi pulled off a great performance during the Thursday testing session at Jerez, topping both morning and afternoon timing sheets. The DAMS driver – who started this GP2 Asia season with a runner-up place at Shanghai – got the best of first day's performer Davide Valsecchi and ART Grand Prix' rookie Nico Hulkenberg on Thursday, ending the day with the best time of 1:24.262.

Kobayashi's time is almost half-of-second better than Wednesday's top performance – 1:24.727 – scored by ART Grand Prix' Pastor Maldonado. After an outstanding performance in the morning, the Japanese driver was close to losing 1st place in the afternoon practice ahead of rookie Hulkenberg. The German was only 0.013 slower in the 2nd testing session, while followed by Durango's Valsecchi on the overall podium.

First-time-testing inside the GP2 Series Koudai Tsukakoshi (Piquet Sports) and Charles Pic (ART Grand Prix) impressed the audience during the morning session, improving their times to 1:24.3 as compared to Wednesday's testing. Some of the drivers testing on Wednesday changed racing seats yesterday, with British Formula 3 champion Jaime Alguersuari also getting into an iSport International car for a quick test. He ended the day with a 25th and 17th place overall respectively.

BCN Competicion was the only team in the GP2 paddock to have missed both days of testing at Paul Ricard. Next stop for the GP2 caravan will be the United Arab Emirates Grand Prix in early December (05th - 07th) counting as 2nd event in the GP2 Asia calendar this season.