3 Husqvarna CR and SM 50 Revealed
Up Next 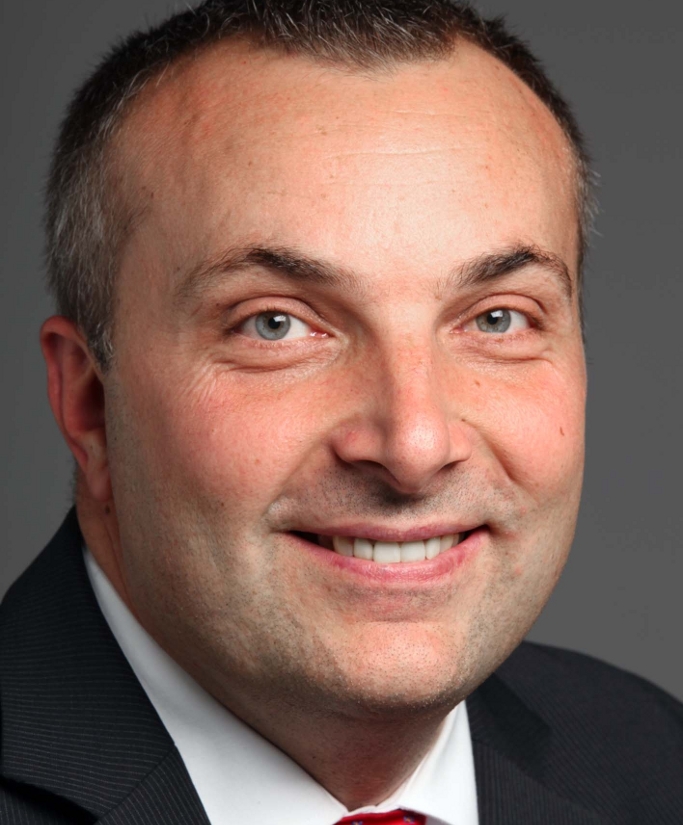 German brand BMW announced today that starting from September 1, 2010, Klaus Allisat (41) takes over management of Husqvarna Motorcycles from Rainer Thoma (42). The latter will now be taking up a new position at BMW Group headquarters in Munich.

Klaus Allisat has worked for the BMW Group since 2003. He has been Vice President Purchasing BMW Motorrad since 2008, in which function he has also been responsible for Husqvarna Motorcycles purchasing operations.

Before joining the BMW Group Allisat worked in various internationally oriented positions in corporate consulting with A.T.Kearney GmbH, Stuttgart and prior to this for Daimler Benz AG, Stuttgart.

“Since the acquisition of Husqvarna MC by the BMW Group in 2007, the company has been separated from MV Agusta, a new R&D centre has been put into operation at the Husqvarna site Cassinetta, production and spare parts supply has been restructured and the company has pushed ahead with numerous developments for the Husqvarna Motorcycles product offensive now starting,” a company statement reads.

“In spite of a difficult global market environment, Husqvarna MC was able to maintain a stable sales volume from 2008 to 2009 as compared to the competition. With a sales decrease of only around 3% in 2009, the brand recorded a lower decline than any of its competitors.”