2 All European Kias to Come with 7-Year Warranty 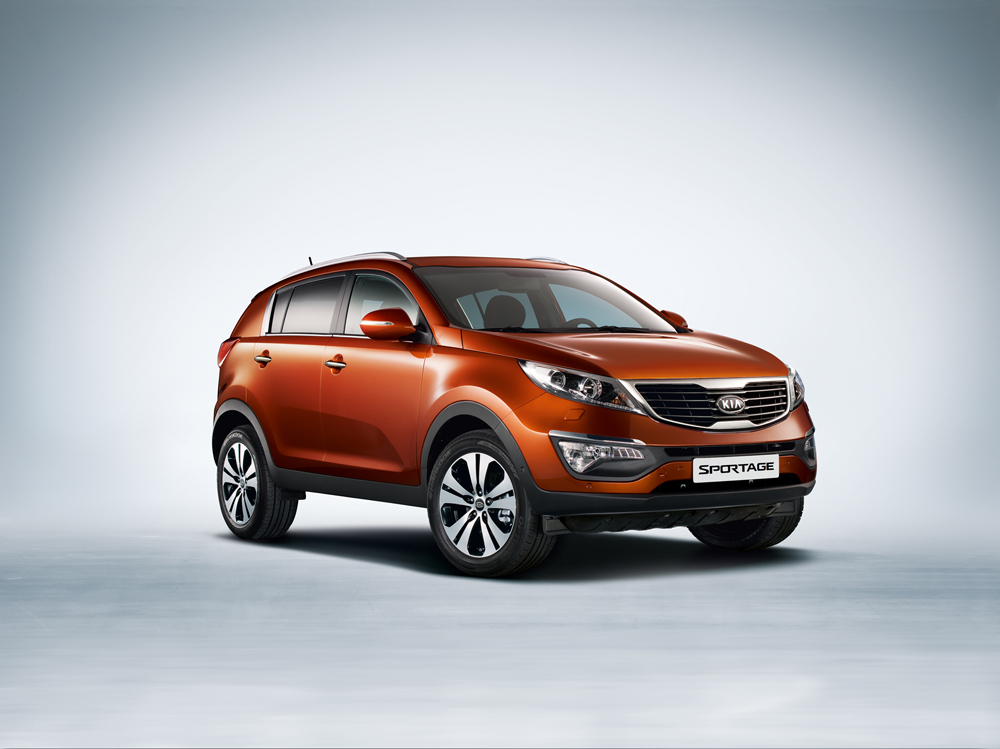 The Koreans at Kia had quite a spectacular year in 2009, as the brand reached new popularity levels globally. Despite the recession, the automaker managed to increase sales compared to 2008 and posted a record profit for Q4 2009 of 603.9 billion won or $520 million.

Nowadays Kia says that the sales will continue to increase this year, and they might be right, as the Koreans plan to launch new models on the market. Just today the auto manufacturer released the first official pictures of the next generation Kia Sportage, a SUV which will be presented at the 2010 Geneva Motor Show.

The new Sportage looks quite handsome, but we guess that’s not surprising, as it has been designed under the guidance of former Audi designer Peter Schreyer. Though the Sportage blends the car in the Kia family, it has a European flavor to it.

The new SUV shares the platform with the Hyundai ix35 and, therefore, is bigger than the previous generation. Kia did not announce the engines that will power their new SUV, but most probably the Sportage will have a 2.0-liter and 2.4-liter four cylinder engines coupled to six-speed transmissions as the Tuscon in North America, while in Europe, it will most likely get the same 1.7-liter and 2.0 liter diesels, and 1.6-liter and 2.0-liter gasoline units as the iX35.

Officials at Kia seem to be satisfied with the way things are going, and why shouldn’t they be, as everybody agrees that the Korean brand is heading into the right direction.

"Kia will keep growth momentum this year, led by new models, and as its sales outlook in China and the U.S. is bright, especially with troubles of Toyota," said Koo Zayong, co-head of equity research at Nomura International Ltd in Seoul.