1 Raikkonen and Hamilton Out of the 2009 Title Race 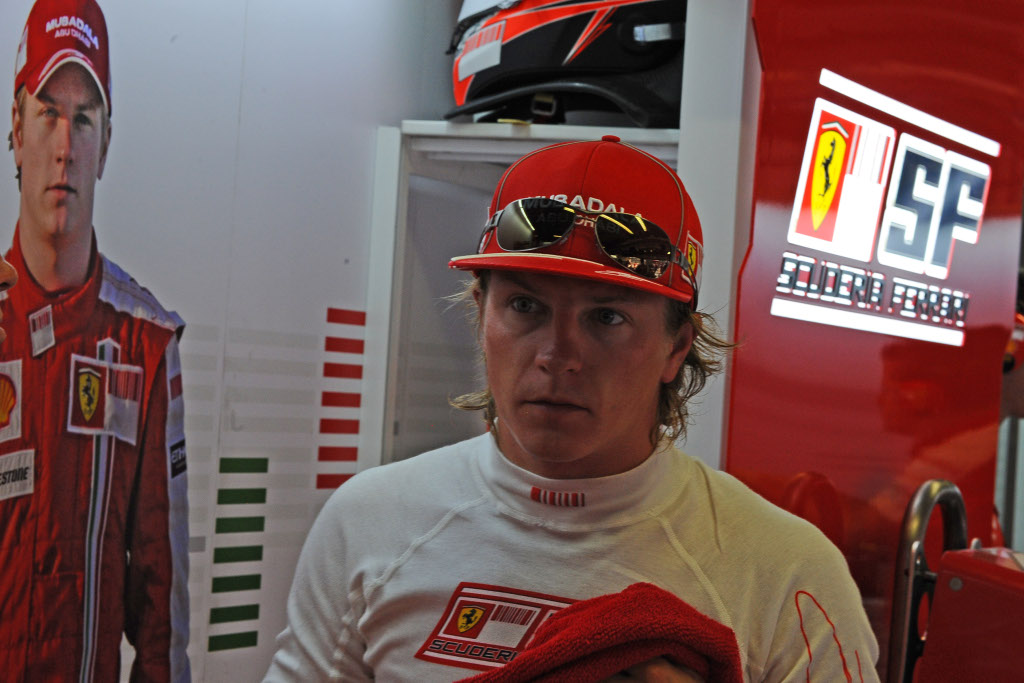 Kimi Raikkonen will return to McLaren Mercedes for a second tenure, starting 2010. According to some recent reports from the UK, it seems the 2007 Formula One champion has already signed an “outline agreement” with the Woking based team, conditioned by his contractual status at Ferrari.

The news was reported by the Mirror newspaper on Sunday, citing “sources from within the F1 paddock”. According to those sources, Raikkonen would first have to deal with his Ferraro situation, after which he is expected at Woking to resume his F1 career at McLaren. As you all know by now, the Finn's deal with the Scuderia runs out at the end of 2010.

However, with recent reports claiming that Fernando Alonso may be joining the Italian team sooner rather than later – meaning the very next year – Ferrari are rumored to find a solution to get rid of Kimi for his last year of contract. While Ferrari's new sponsor Grupo Santander presumably agreed to pay off the Finn with half of his contract for 2010, Kimi seems to want the whole thing.

That means the Spanish banking firm, together with Ferrari of course, would have to pay Raikkonen up to $49 million, in addition to his presumable new contract with McLaren.

This move on the transfer market for 2010 can only mean one thing. Mercedes will most likely switch focus to Brawn GP in the near future, as the German manufacturer will push for a fellow countryman driving their cars in Formula One as soon as possible. With that prospect no longer viable at Woking, Nico Rosberg's move to Brawn – projected by the media for quite some time – will be the thing to trigger their change of strategy for the future.

However, we do remind you that these are all simply rumors, so until we'll see something down on paper, we can only say “Thank You” for the controversy surrounding these pieces of information.