Kimi Raikkonen Is a Good Friend of Axl Rose 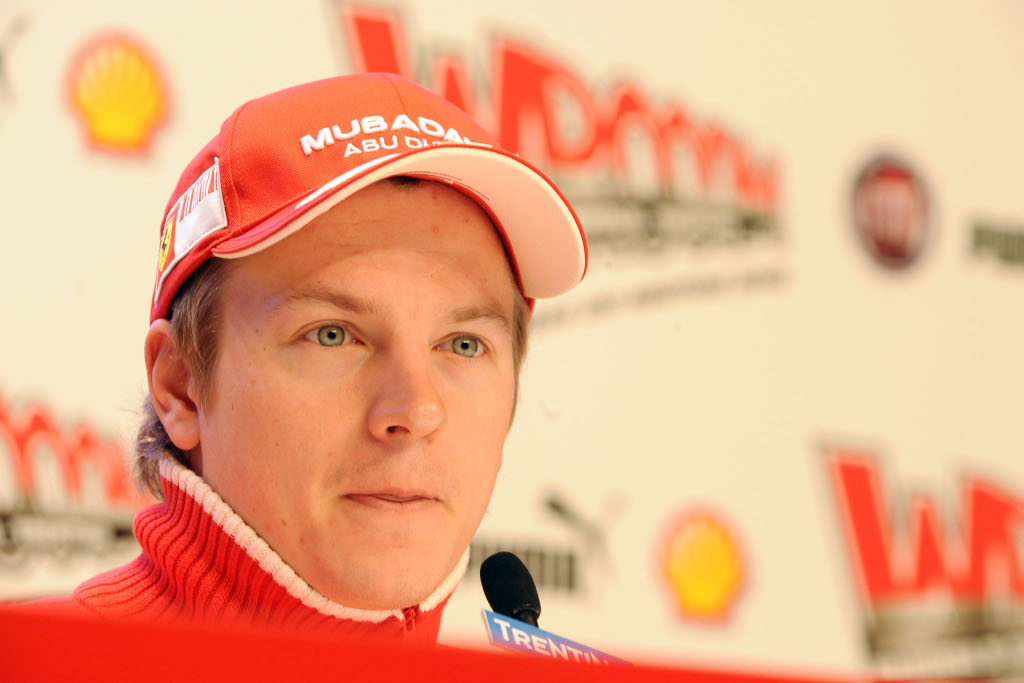 Although some fans might consider Kimi Raikkonen a rather boring driver – you don't really see him enjoying his wins in Formula 1 that much – the truth of the matter is the Finnish driver seems to really enjoy his life outside the Great Circle. Known for his affection to drinking, the former world champ revealed, in his latest interview for Italian newspaper Corriere della Sera, that he is a very good friend of Guns N'Roses' lead singer Axl Rose.

Having been included in Axl Rose's “thanking list” for his band's latest album “Chinese Democracy”, Raikkonen admitted he has been friends with the rock artist from the days he used to run for McLaren Mercedes. Asked if he knows why Rose thanked him, Kimi answered:

“I don't really know, you should ask him that! But we do know each other very well, we have met several times through the years. The first time we met was years ago, at one of the F1 races I competed in. Afterwards, he came to Finland once and we met again,” said Raikkonen.

However, the Finnish driver denied having a special thing for rock music. “I wouldn't say I have the heart of a rock fan, but I do like his music,” confirmed the Scuderia driver.

Although he is known as a driver who often avoids talking about his personal life or other interests besides F1, Raikkonen revealed that he is an outspoken fan of new United States of America president Barack Obama.

“(If I were an American) I would have voted for him. I don't watch politics that much, but he seems like a very intelligent person,” added Raikkonen.