2 Kimi Räikkönen Returns to Racing, Set to Be Team Manager for MXGP Crew

Kimi Räikkönen Will Race in NASCAR Cup Series, Will Bwoah in a Chevy

This August, during the NASCAR Cup Series race at Watkins Glen, Kimi Räikkönen will make his return to the sport. The 2007 Formula 1 World Champion will race a Chevrolet Camaro ZL1 for Team Trackhouse and will make his debut in the Cup Series of NASCAR.
25 photos

Those who are familiar with Kimi's career know that The Iceman has previously raced in the third tier of NASCAR, the Truck Series, back in 2009, after he departed the Italian team with which he became a World Champion. While he just tested the waters in the NASCAR Truck Series (currently the Xfinity Series), his 2022 entry will be with a team that has a better shot at winning races.

Now, do not expect Kimi to just go out at Watkins Glen and win the race on his debut in the Cup Series, but that is not entirely impossible. Under the team's Project 91 initiative, drivers from outside the world of NASCAR get invited to race in the sport, NASCAR notes. The Watkins Glen International track had its first Formula 1 race back in 1961, and it was used in the sport until 1980

Many high-level athletes have strict contracts that forbid them to enter whatever race they like, but that does not mean that some F1 racers would not want a shot at NASCAR. With the contract-imposed permissions from the team, along with the right conditions time-wise, we could see more entries like these in various.

For years, motorsport fans have been dreaming of seeing Sebastien Loeb in an open-wheel racecar, while F1 racers like Daniel Ricciardo (among others) have announced their interest in NASCAR. Meanwhile, Sebastian Vettel is interested in having a go in the World Rally Championship.

As you can imagine, every driver in every series has dreamed of competing in an entirely different branch of the sport. With modern safety equipment, racing is safer than ever before, but the danger is still there, in each branch of the sport, so drivers cannot go and risk their seat for the rest of the season for the occasional opportunity to compete in a different kind of motorsport. 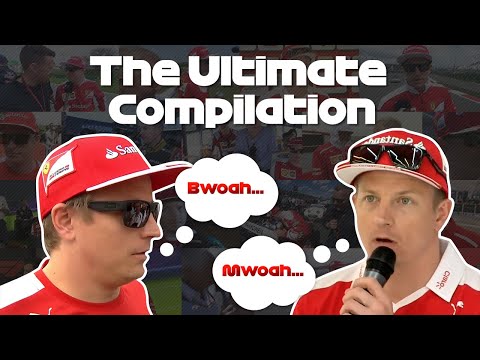 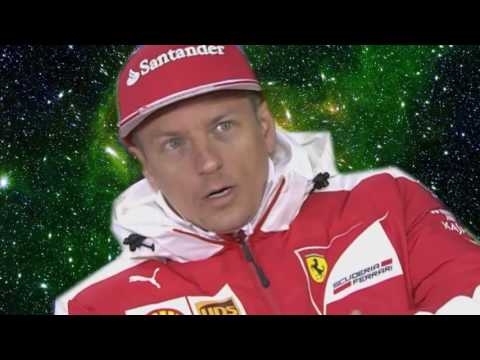