1 Kim Kardashian Shows Off Favorite Cars, Matched to Blend In With Her Gray House

Kim Kardashian is well known for not being just another mega socialite. She is also a hugely successful entrepreneur and a veritable car enthusiast. With a favorite bespoke commission partner.
10 photos

Los Angeles, California-based Platinum Motorsport Group has prided itself on being a leader in the customization area for the past two decades or so. Additionally, they not only easily hit the uniqueness G spot with million-dollar exotic rides. Instead, their ethos is also to make everyone so satisfied they would always return for more.

Such is the case with their long-standing car business relationship alongside Kim Kardashian. No need to believe us, they have entire collections (such as Kim K x Pantone) of whips as evidence. The latest member of the pack is slightly different from the usual matte silver norm, though. And it is not alone, as we recently saw in a Vogue material when Kim toured her mansion that is filled with “wonderful objects.”

Among them, and recently turned into her “favorite baby,” is a 2022 Mercedes-Maybach S 580. Naturally, the limousine has not remained in stock form. But it is also not silver either, as per usual tradition. Instead, Kim K has devised yet another collection idea, as the car (and a couple of others) was styled to match her house’s color. And it is not outrageous as far as the shade is concerned.

The Maybach is now “fully reimagined and repainted from its factory black exterior,” complete with a gray monochromatic exterior. Everything on the S 580 is gray, including the trim! Otherwise, the only other specs of color come from the lights and windows. Meanwhile, everything else is a gray affair, from Maybach emblem to multi-spoke aftermarket wheels!

Given that we are dealing with a new 2022 Kim Kardashian x Platinum Pantone collection, we have a feeling this is not going to be the final car dressed up in the monotone tuxedo. Until then, let us have a second, closer look at the goodies, courtesy of the “leading designers & creators of high-end automotive culture and lifestyle” from Platinum. 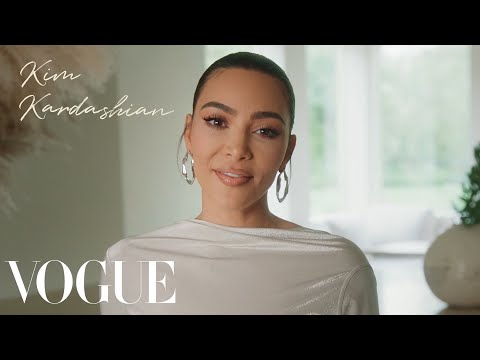