3 Best Five Automobiles For Winter Camping Trips in the U.S. This Winter

4 Here’s How You Pack for A Ride Around The World On A Sportbike
Car video reviews:
Coverstory

Camping can be a very fun activity, but assembling a tent is not the highlight of the trip. A company has figured this out, and it developed a multi-purpose car tent that can be used for outdoor adventures.
19 photos

It is called Lanmodo, and that is also the name of the product. It is described as an automatic car shelter, and can be placed on the roof of any car in less than a minute. From there, the customer uses a remote control to expand the tent to cover the passenger compartment.

Opening up the canopy provides shelter from sun, hail, snow, and even rain. It does not cover the entire car, but its creators claim it will make a difference on a sunny day. The coolest element of this device is that it can be turned into a tent big enough for seven people with just a few accessories.

Lanmodo’s wireless, automatic shelter can also work as a beach umbrella, and it has several other uses. It has a fiberglass structure, and it can be tethered to a vehicle using uncommon ropes that cannot be cut with a pair of scissors. The latter is also a theft deterrent, its creators explain.

This shelter is built to survive winds of up to 30 miles per hour, which is more than we would feel comfortable with an object placed on a vehicle using a suction cup. The start-up that developed it has a goal of $30,000 on Kickstarter to enable the production of the system.

Backers gain access to Lanmodo canopy, remote, and charger for $292. The elements of the construction are designed not to scratch the paint of an automobile if they accidentally touch its surface.

Other accessories are sold separately, and shipments are supposed to start in July. It is available in black navy, silver, and pink, but the creators of the device claim they can sell custom designs if clients request them.

After July 2017, the price of the Lanmodo will reach $399, which will probably be the cost of a customized unit. 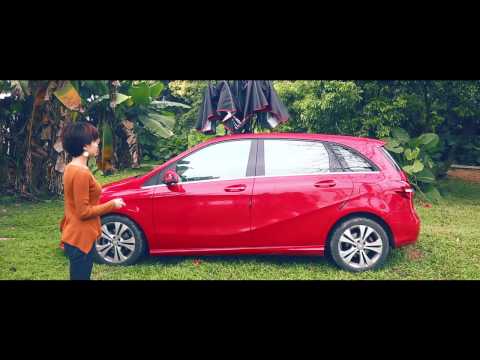 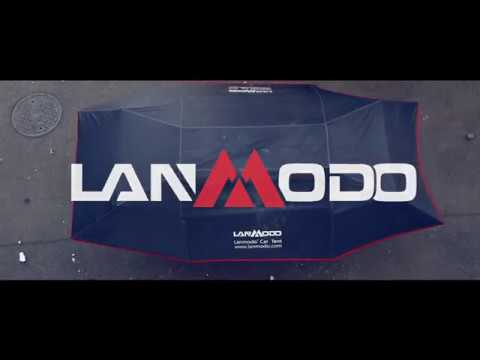 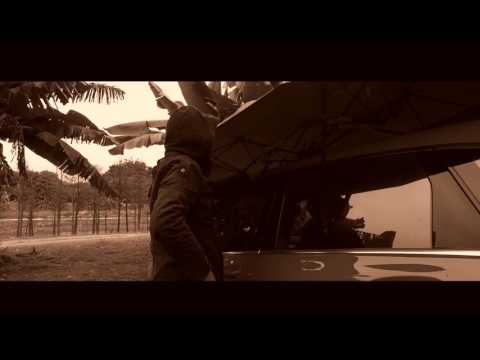