Kia Stinger GT Is Back for More Drag Action With C6 'Vette, Dodges, and BMW 235i

Every now and then, odd drag racing pairings bring interesting surprises, as was the case with an unassuming Honda Accord that delivered a remarkably close quarter-mile lesson to a Dodge Challenger. This dark Kia Stinger GT isn’t in that posture yet, but it’s racking up points for being a very perseverant student.
19 photos

We really can’t be sure because of the night setup and the grainy footage from the Drag Racing and Car Stuff videos, but this Korean midsize liftback sports sedan sure looks a lot like the Kia Stinger GT we’ve already seen duke it out in a couple of separate occasions with a Volvo XC40 Recharge EV, Porsche Macan, and then a Dodge Challenger T/A, Ford Mustang Shelby GT500, and a Chevrolet SS.

Many of the encounters resulted in very close defeats for the Kia Stinger GT (save for the GT500 run, which naturally brought a huge gap for the Blue Oval), while other skirmishes also led to good results for the odd sedan, with the driver managing low 12-second runs.

This probably gave the driver confidence to hone further one’s skills (especially since we’ve seen there’s need for more experience to deliver more constant results), so the latest video pits the Kia Stinger GT against another eclectic roster. Again, we have no way of knowing if this is indeed the same car seen in all three videos embedded below, but it looks like it.

If anything, we’re beginning to grow fond of the way this Stinger GT returns to the playing field with renewed tenacity, even though many of the encounters end in defeat. Actually, every single run seen here sees the other vehicle come up on top, if sometimes by a hair.

First up on the lot with the Stinger GT – which is said to sport intake and exhaust upgrades in the description – is the C6 Chevy Corvette. Because we’re actually dealing with a ProCharged ‘Vette, the result is plainly obvious from the huge gap. After all, that was a 10.32s run against a 12.93s result.

The upcoming races are way more balanced, as the Stinger GT skirmishes against a European foe (allegedly, a BMW M235i) and a couple of representatives from the Dodge stable – both the Charger and Challenger show up to exert quarter-mile supremacy. 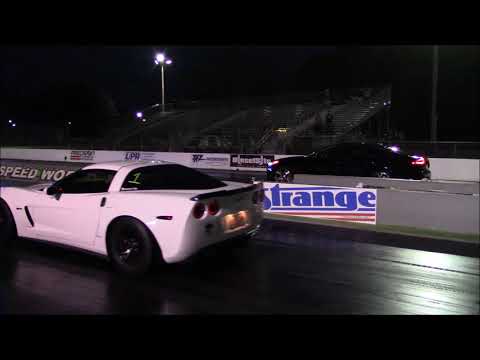 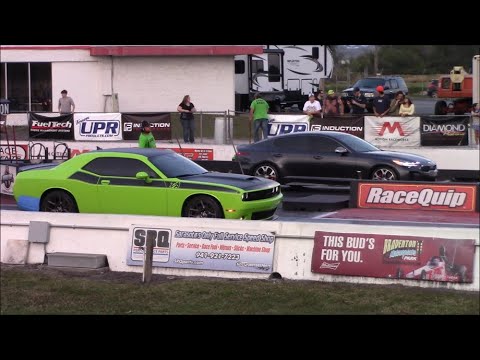 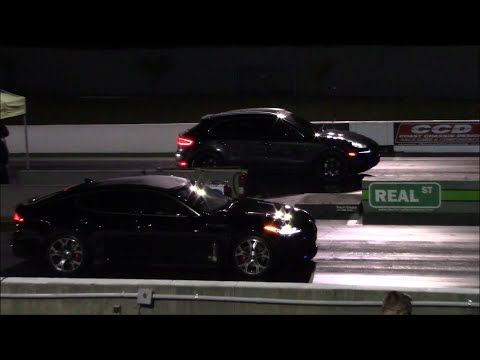