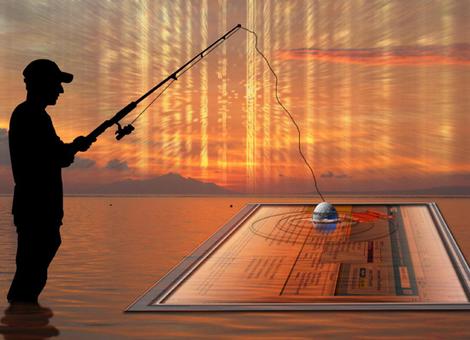 South Korean manufacturer Kia launched yesterday a warning on the company's kia-buzz.com blog regarding the use of the Kia and Kia Soul names to lure people into well organized scams.

The warning was issued after Kia got a tip from a blogger, who received an email asking him to contact an express delivery company in the UK and claim a prize. According to Kia, some of the messages you may receive on your email or even on your phone may promise a Kia Soul, along with a cash prize, if you follow the instructions. Kia says other models in its lineup may be used as bait as well.

This is the second unofficial warning issued by Kia, after last year it was forced to do the same in both the UK and New Zealand. The most convincing of the two scams was the one in the UK, were scammers even used Kia’s genuine phone numbers and email addresses.

"Kia is working as best we can with proper authorities to bring an end to these types of illegal representations of the Kia brand name. Unfortunately for us, the people who carry out such scams pop up in every region of the world; as one scam is stopped, several more appear with even smarter ways of trying to trick the public," Pamela Munoz, Kia Overseas Communications Team rep says in the post.

"If you have received any emails or text messages phishing for such information, we recommend you either ignore it, delete it or, if in doubt, contact your local Kia distributor."