1 Russian Government to Discuss Strategy for the Auto Industry

3 Kia Soul Gets New Name for Chinese Market
Car video reviews:
Up Next 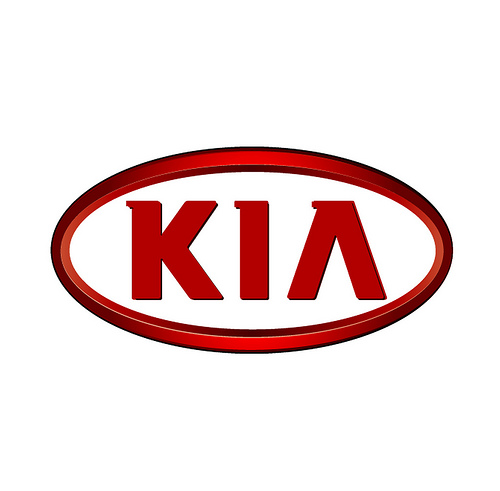 The Koreans are doing quite well, as Kia has just reported its global sales figures for passenger cars recreational vehicles and commercial vehicles for February 2010. The automaker managed to sell a total of 143,267 units, including export sales, domestic sales and sales from overseas plants. This represents a year-on-year increase of 39.5%.

Hyoung-Keun Lee, President of Kia Motors Corporation, said "We are extremely pleased to have posted double-digit growth in all major sales regions around the world in February. Sales of Kia vehicles in China continue to expand at a remarkable pace, while overseas sales of the all-new Sorento - the first model to produced at our newest production facility in the USA - have exceeded our expectations so far this year. Meanwhile, our outlook for Europe remains strong as sales of our locally produced Venga B-segment MPV are now starting in earnest through the region."