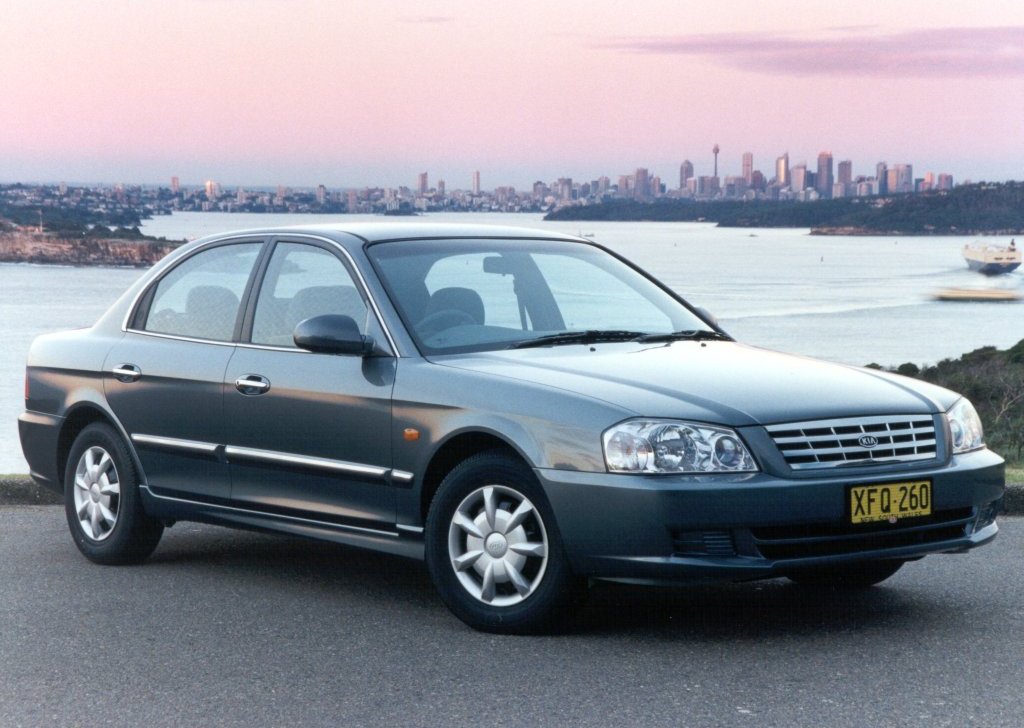 Kia recently announced that it is recalling 36,538 model year 2001-2004 Optimas in the United States due to a front suspension glitch that could eventually lead to a crash. According to a notification published on the official National Highway Traffic Safety Administration (NHTSA), the recalls concerns all models sold in the states of Connecticut, Delaware, Illinois, Indiana, Iowa, Maine, Maryland, Massachusetts, Michigan, Minnesota, Missouri, New Hampshire, New Jersey, New York, Ohio, Pennsylvania, Rhode Island, Vermont, West Virginia, Wisconsin and the District of Columbia.

The malfunction is apparently caused by the road salt applied by state authorities during winters, as the official website of the NHTSA reads.

"Road salt applied in these states during the winter months may result in progressive, internal corrosion of the front subframe," it is mentioned in the advisory. "Over time, such subframe corrosion near the connection to the lower control arm can lead to wheel misalignment and/or other noticeable stress in steering, or accelerated abnormal tire wear."

Wondering what's the worst that could happen? NHTSA says that "corrosion of the front subframe could lead to separation, possibly resulting in a vehicle crash."

Dealers are expected to commence this month, with dealers included in the recall to repair the affected vehicles free of charge. Kia said it will contact Optima owners in the upcoming weeks.

Kia Optima is a four-door sedan that entered production in 2001, with first models sharing almost the same technical details as Hyundai Sonata. The last model was displayed at the 2008 New York International Auto Show held in Detroit and came with several enhancements in both the interior and the exterior.