Kia Planning to Shine in Geneva 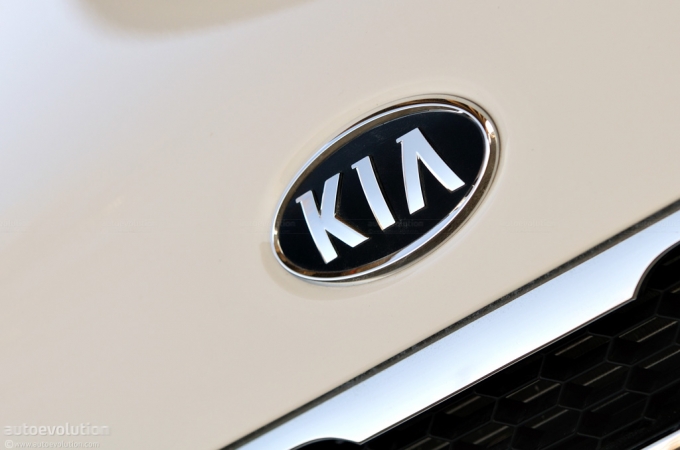 The Geneva Auto Show is an important event for all the participating carmakers. However, some companies see this as being a bigger opportunity than others. For example, this is true for brands which are trying to establish a new name, such as Kia. The South Korean carmaker “is set to unveil its most significant new cars of the decade at this year’s Geneva Motor Show on Tuesday 1 March.”

The company will introduce the new Picanto and Rio models, two vehicles that the company relies on to take part in the important A and B segment European fights.

“Competing in the massive A and B segments in Europe’s fierce new car market the all new Picanto and the all-new Rio will be revealed at 1545hrs on Kia’s stand in Hall 6. For those journalists making the trip to Geneva there is a chance to get a pre-show glimpse of these stunning new products at the Hotel Intercontinental in the city centre at 1800hrs on the evening of Monday 28 February,” a company statement reads.

Kia knows that its new design must also be mixed with serious technical developments and this is why the company will also introduce its all-new turbocharged Kappa engine at the show.

“Throughout Press Day Kia’s Press team of Stephen Kitson, Sara Drummond-Bell and Matthew Bendall will be on the stand to meet media and co-ordinate interview requests. Michael Cole, Kia UK Managing Director will also be in attendance,” stated the press release.