2 Danica Patrick Will Drive the No. 7 for JR Motorsports

3 Kelly Bires to Debut for JRM at Homestead
Up Next 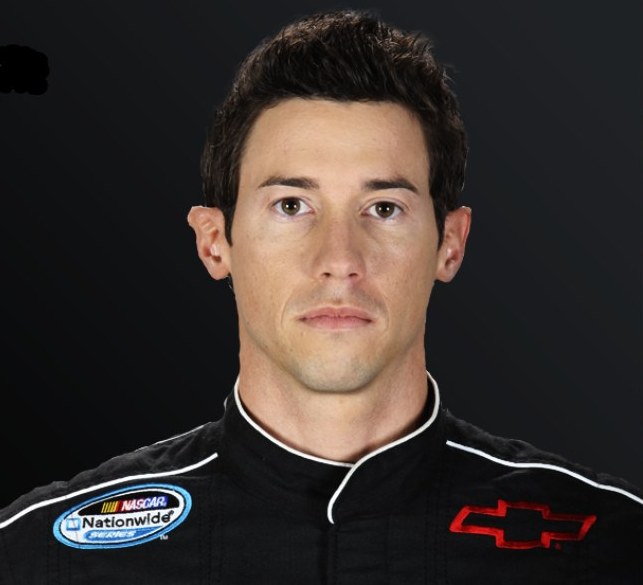 The young NASCAR Nationwide Series driver will make his debut in the JR Motorsports No. 88 car on Saturday during the Starter Bros. 300 at Auto Club Speedway. The 25-year-old driver missed his 2010 season debut at Daytona last weekend, where Danica Patrick and Dale Earnhardt Jr. stole the media attention.

Before getting behind the wheel of his team’s new Chevy racer, Kelly Bires admitted he was surprised that people recognized him in Daytona and cheered for him even though he didn’t race.

"It kind of surprised me how many people really knew who I was," Bires said. "That brought attention that you do have some pretty dang loyal fans out there. I think everyone just wanted to see me -- they know the opportunity I've got ahead of me, and they wanted to see me racing.”

"Everyone's always excited about the first race of the year. Daytona's always a big one. There's a couple months off of racing, and everyone's watching it. It just creates a big deal. I think if I would've run that race and maybe missed California, it might not have been as big a deal. But just all the hype leading up to Daytona, it kind of intensified it a little bit."

Bires is confident of a good run with JR Motorsports this year, but cautioned he will have to keep away from DNF races. "Our focus is more going out there every week and running in the top 10, top five and winning races," Bires said. "The points obviously take care of themselves. Missing one race, it's going to add a little bit of difficulty to keep up with people like Carl (Edwards)."

Kelly Bires only ran a full season in 2008 in the NASCAR Nationwide and finished 13th then, while a year later, in 2009, he started in 14 races and managed to finish three times in the Top 10.