2 Santa Brings BMW M3 to Fastest Man in the World

Audi's Best First Quarter in History in the US 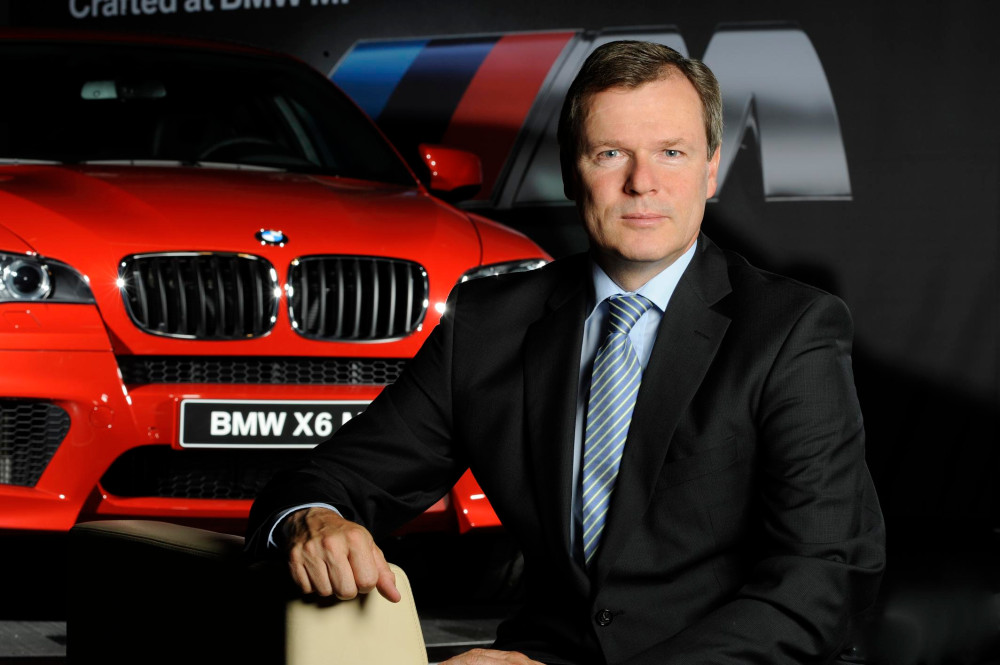 The latest corporate news coming from BMW Group is a bit surprising, but in a good way. Segler is making the move back to MINI effective May 1 of this year. His vacant spot as the head of the M Division will be taken up by Friedrich Nitschke, who has held numerous management positions within BMW since joining the company in 1978.

Segler had previously run MINI between 2004 and 2008, when he oversaw the introduction of a new range of cars based on the BMW-engineered R56 platform.

We don’t know exactly what this means for either of the carmaker’s wings, but it’s clear that BMW’s top brass thought that Segler’s talents were needed back at the helm of the brand he helped established. Perhaps this signals the fact that front-wheel drive is going to become much more important for the Bavarians in the near future.

Segler has been with the German company ever since 1988, mainly in management functions within the Sales and Marketing division, both in Germany and abroad.

He will be playing a key role over the next years, as MINI switches to building cars on the new front-wheel drive platform that will also underpin cars wearing the BMW badge. This could even include the next generation of 1 Series hatchbacks, if some of the rumors circulating the Internet are correct.

However, the MINI brand has a lot on its plate at the moment, with a new coupe and convertible in the works, as well as a car that is smaller the anything in its current lineup.