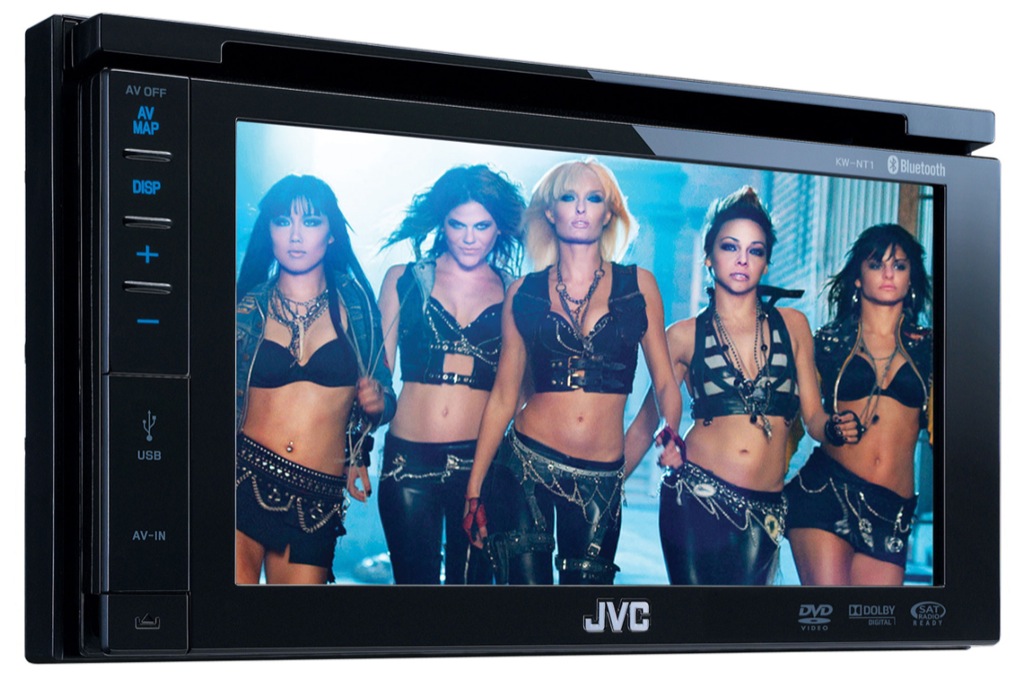 JVC Mobile Entertainment announced the launching of their 2009 "TURN ME ON 2" campaign to promote four new in-car A/V products. The campaign will feature an online viral video with placement on the high definition video billboard in Times Square. It also includes print ads, online banner ads, radio promotions and a summer partnership with the 2009 Crue Fest 2 tour.

"We experienced significant sales growth from last year's 'Turn Me On' video exposure and we anticipate even bigger results from this year's campaign," said Bill Turner, Vice President for JVC Mobile Entertainment.

"Our new viral video is a great snapshot into JVC Mobile's core demographic," said Chad Vogelsong, General Manager of Marketing for JVC Mobile Entertainment. "The video makes our product the 'hero' by using it to navigate to a fun destination, while also entertaining everyone on the way to the destination."

JVC Mobile will be an official sponsor of Crue Fest 2 this summer, which stars Motley Crue, features Godsmack, Drowning Pool and Theory of a Deadman and introduces the Charm City Devils. The campaign will be actively promoted on the Crue Fest 2 tour with the viral video featured on the closed circuit venue screens at each show date as well as on the web assets for Charm City Devils, the Darling Stilettos and The Last Vegas.