3 Justin Bieber Looks Back on His 2014 DUI, Drag Racing Arrest

Last week, the world got word that Justin Bieber had gotten himself a new set of very fancy wheels: a “floating” Rolls-Royce. New details have been released.
19 photos

The Rolls-Royce wasn’t actually able to float, but it did look like it. Styled in the manner of the now-iconic Rolls-Royce 103EX Concept, it was clearly a kit on top of a regular Rolls. A Wraith, to be more precise.

Also then, it was widely believed that the team behind the build was West Coast Customs. This has now been confirmed by the shop itself, which has released video, photos, and a handful of words to describe the project.

Apparently, the re-imagined Rolls-Royce came to be because “when it does not exist, design it.” It was built on top of Bieber’s existing 2018 Wraith, and it features a matching interior, with a custom audio system in the trunk. The idea of placing the audio setup in the trunk seems counterintuitive to everything Rolls-Royce stands for, but this is Justin Bieber we’re talking about. And it’s a custom job, so everything goes.

The photos, which are available in the Instagram below and in the gallery attached, show the details on the floating Wraith, as well as how the project progressed. To those who found it an eyesore, it won’t serve to squash criticism. In fact, the majority of reactions to the IG posts are negative, ranging from “vile” to the more diplomatic “I’d rather drive stock.”

For all this waxing philosophical on the part of WCC, it was commissioned a job and probably did it on spec. Justin Bieber may be a lot of good things, but he’s neither mature nor discerning enough to know when he goes off the deep end. The dude wanted a crazy futuristic car he once saw, and he made sure he got it. But it’s his money, so we all should be happy we’re able to tag along for the ride, such as it is. 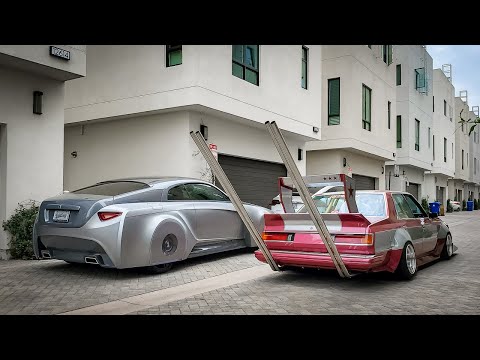 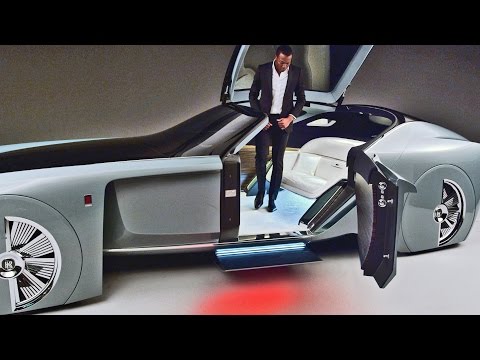