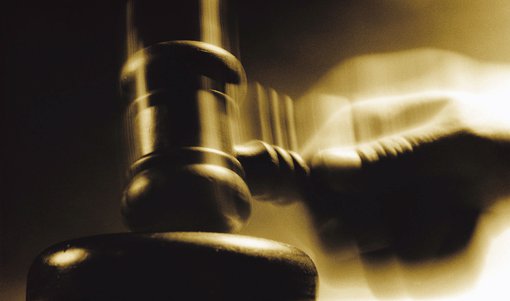 Having been at the center of unwanted attention last year, when it had to conduct a major recall in order to stave off fears that either a floor mat problem or an electronic throttle control issue might cause unintended acceleration in its vehicles, Japanese auto maker Toyota is slowly proving to the Americans, through either NASA research or court decisions, that the problem was, in essence, not mechanical, but rather human.

Toyota announced on Friday that it won its case against Amir Sitafalwalla, the owner of a Scion that he crashed in August 2005 due to an alleged unsecured driver’s side floor mat. The District Court in the Eastern District of New York and its jury reached a defense verdict in favor of Toyota.

The jury agreed with one of the attorneys for Toyota, John Randolph Bibb Jr., who said that the crash (the Scion smashed into a tree) was caused by an “unfortunate mistake by the driver,” and not any Toyota faulty component.

“Toyota is pleased that the jury found no merit to this unintended acceleration claim, refused to accept testimony about possible pedal entrapment by the Scion’s floor mat, and rejected arguments that Toyota was liable for the absence of a brake override system in the vehicle,” said the Japanese automaker upon hearing the verdict.

“Importantly, plaintiff’s expert could identify no electronic defect in the vehicle’s Electronic Throttle Control System (ETCS) and offered no scientific proof of any electrical or mechanical malfunction in the throttle control or braking systems of Dr. Sitafalwalla's vehicle.”