Home > News > U-turn
Ionut Ungureanu
The first Jurassic Park installment was probably the one we liked most, but little did we know some car people out there are quite fanatic about it. This landscape gardener from Eastleigh, Hampshire, UK clearly has more to say about the science fiction adventure film and, believe it or not, it has nothing to do with the actual extinct creatures.
1 photo
To be clear on this one, Steven Spielberg’s masterpiece remains the best in the line, even if the new installment of the famous saga is kicking behinds in Hollywood. Richard Lichdean, 33, seems to be among those who agree with us. According to The Mirror, he spent thousands of pounds recreating a perfect replica of the Jurassic Park Jeep.

“The first Jurassic Park stands alone, and even the effects still look believable, it is definitely one of my favorite films - I love 80s and 90s movies,” the superfan told the source. It’s funny, that’s how a lot of petrolheads feel about cars these days, claiming that those were the days when proper autos were manufactured.

It’s hard to generalize, but the 1992 sand beige Sahara Jeep in question most likely qualifies for one of the iconic cars in its range. Old-school off-roaders, that’s what these puppies stand for; the type of vehicle you run away from dinosaurs with.

Nevertheless, the Jurassic Park enthusiast claims he spent a lot of time and money to recreate every detail of the Jeep featured on the set. Lichdean claims he has the most complete Jurassic Park replica in the country. He even installed an intricate system of lights, the correct seats and warning that the vehicle can only be used by “authorized park personnel”. Further features include the Nedry’s identity pass and a tax disc bearing a Costa Rica stamp and figures related to the film. 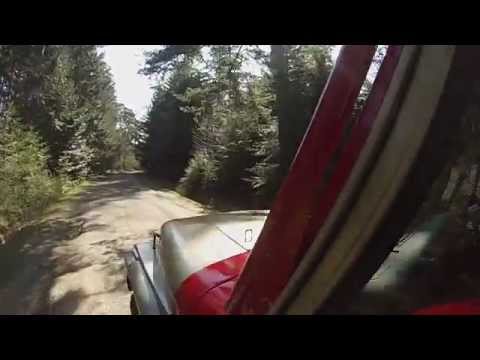