Liana Nastase
You might know Jon Olsson as a professional free-skier and alpine ski racer but this time around we’ll be talking about his taste in cars, particularly his RS6 beast.
1 photo
So, let us show you a 4-minutes long video in which you’ll see Olsson talk about his car as well as some of its alpine skills. The said video was made for a particular reunion, the Gumball 3000, along with Team Betsafe.

Olsson describes his car as “being the west in the world,” but with the new improvements the vehicle ”is way better.” We must admit the fact that, the Audi RS6 looks pretty nice, the graphics looking really good and the Milltek exhaust system is something to die for.

Besides this, the whole car screams aggressiveness and the sound it makes it like fearless roar. Through this video we were able to catch a few shots of the RS6 in action and we can’t help but be impressed but and congratulate Jon Olsson because he sure knows how to pick them. 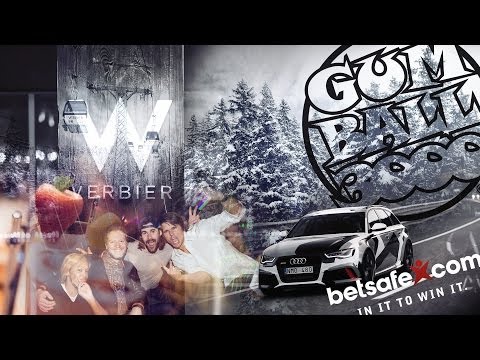