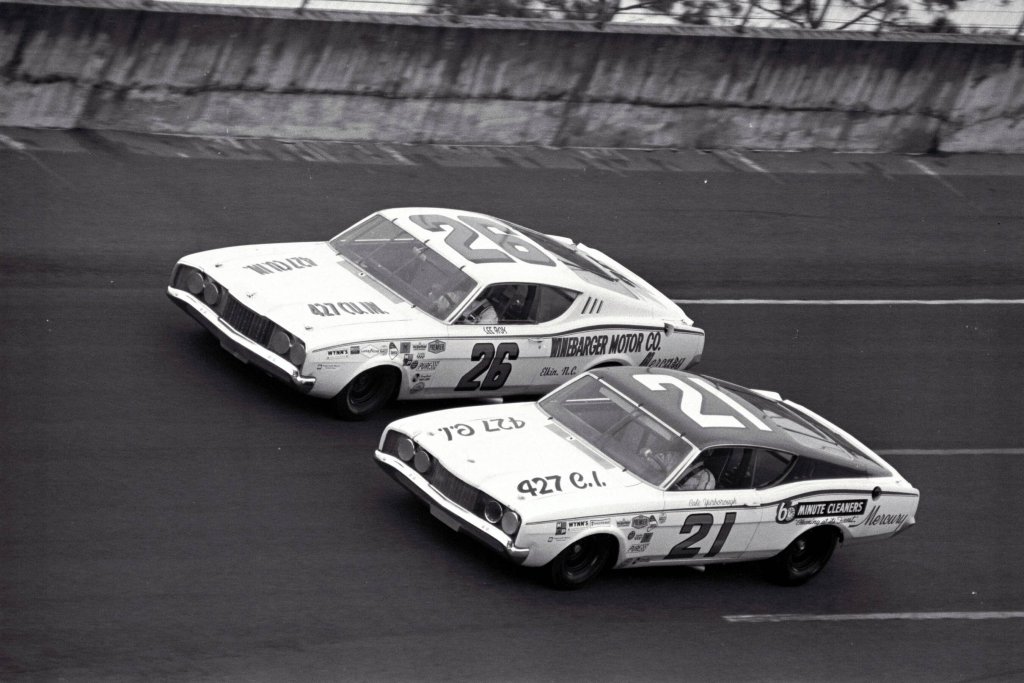 Jimmie Johnson is on his way to tying Cale Yarborough's record of 3 Cup titles in a row after his smashing performance at Martinsville. The Hendrick Motorsports driver now holds a 149-point advantage over 2nd place Greg Biffle with only 4 races to go in the season. It's been exactly three decades ago that Yarborough managed to win 3 consecutive NASCAR titles, a performance never achieved by any driver in the history of the sport.

Nevertheless, with how the situation is presenting itself on top of the standings, Johnson will more than likely enter the history books as the man who finally broke the record for consecutive titles inside the Sprint Cup.

“The handwriting's on the wall now, it's going to happen. And if it happens, I understand that I was Jimmie's hero when he was growing up, so if he does it, more power to him. That doesn't mean I'm pulling for him now. But if he does it, I'll be in good company. I hope he feels the same way,” said Yarborough.

Nevertheless, the 69-year old pointed out that switching to the Chase format has benefited Johnson in clinching these consecutive titles between 2006 and (most likely) 2008. The Californian took advantage of this new format last season when, if taken under consideration the old system, Jeff Gordon should have won the title by a long shot.

“I think it may have been harder to win them back then than it is today because you had to compete against everybody back then. As far as it lasting 30 years, I just wonder how come it took so long for somebody to win three in a row. That was a long streak, 30 years is a long time, but I was happy to hold it,” added Yarborough.

Johnson's full-time presence inside the Nextel/Sprint Cup Series began in 2002, when he signed a deal with championship's 'giants' Hendrick Motorsports. In 5 years time, the 33-year old North Carolina resident has grown to win his maiden Cup title, followed by a second crown a year later. He scored an overall 39 wins in 7-year time alongside Rick Hendrick's team.