4 With Sealander You Can Both Camp and Sail

John Cusack latest project finds him playing a mysterious thief who abducts a former race car driver, played by Thomas Ventura, and forces him to be the wheel-man in a heist. The two are chased by both the cops and the mob, while driving shotgun at the wheel of two gorgeous classics, a Ford Falcon GT and a 351 Mach 1 Ford Mustang.
1 photo
The trailer was recently released and we can only hope the movie will be better than the trailer, which definitely does not meet fans expectations. We’re talking about two great cars that are definitely not used at their most. For instance, it’s a shame both weren’t involved in a chase with each other. At some point we can witness the Mustang involved in a runaway, but it’s timid and deflating.

Even though it should’ve been a chase movie, watching the trailer we’ll make you realize it hasn’t turned out that way. The acting is also not that good and there’s no great humor involved. But we’re obviously not here to discuss about the movie itself.

The Ford Mustang Mach 1 was a performance-oriented option package of the Ford Mustang, originally introduced in August 1968, as a package for the 1969 model year. The Mach 1 title adorned performance oriented Mustang offerings until the original retirement of the moniker in 1978.

As to the Ford Falcon, it was a huge sales success for Ford initially, handily outselling rival compacts from Chrysler and General Motors introduced at the same time. 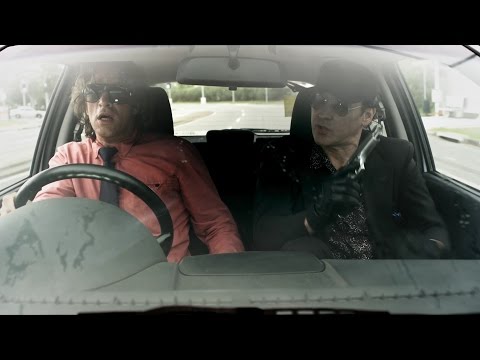